This could be a first for Valve as there hasn't been one single delay announcement for Half-Life: Alyx. Valve tweeted out that you can preload the game to your computer starting Friday, March 20th and the game will be released on Monday, March 23rd at 1:00PM EST.

When Half-Life: Alyx was announced for March 2020, I think the majority of us thought this was just a placeholder time frame and like with most AAA releases these days, especially Valve, there was going to be a delay.

But lo and behold, there hasn't been one and it looks like the game will be released when they said it was going to be released. Kudos to Valve for this one.

I know I'm not the only one hoping that there isn't going to be another long delay between Half-Life games after Alyx is released and that Valve has more coming down the pipeline. Whether it's going to be the VR route or going back to the traditional pancake gaming route, more Half-Life will always be welcomed.

Personally, I can't wait to jump back into the world, especially in VR where this game could really show off what VR can do. 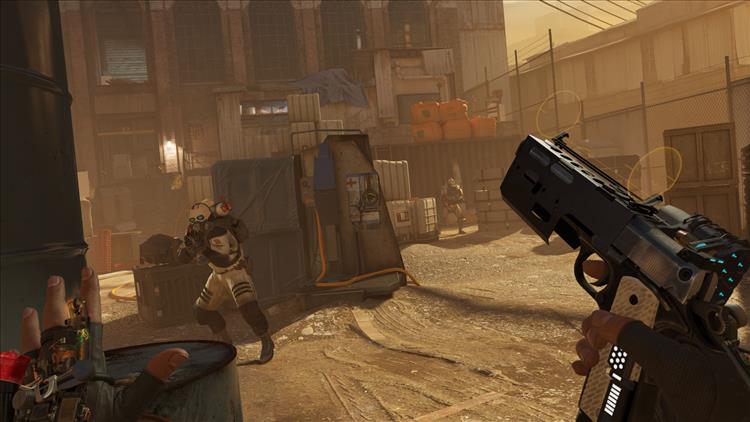