Half-Life: Alyx will be released on March 23rd

Well, we finally got a release date for Half-Life: Alyx. March 23 will be the date the game's released, which is surprising. Usually, when Valve announces a game, they have a release window and delay it at least once. Not this time.

During an AMA, the developers said Valve Time, or people's name for Valve's infamous long development time on a game, has already happened so March 23 will see the game be in our hands.

It's not an understatement to say this is one of the most highly anticipated games of the year. It's been a long, long time since we had a band new Half-Life game and we're getting what looks like to be an intense experience with it being in VR.

For those that have a Valve Index, you get the game for free so enjoy it when it comes out next month on the house.

Half-Life; Alyx should work with all major HMDs from Oculus, Vive, Valve, and the many Windows Mixed Reality headsets out there. I'll be trying it out on the Index and Samsung Odyssey+.

The wait's almost over. Who's ready to jump back into the world where the Combine are on your tail and the G-Man is watching over you? 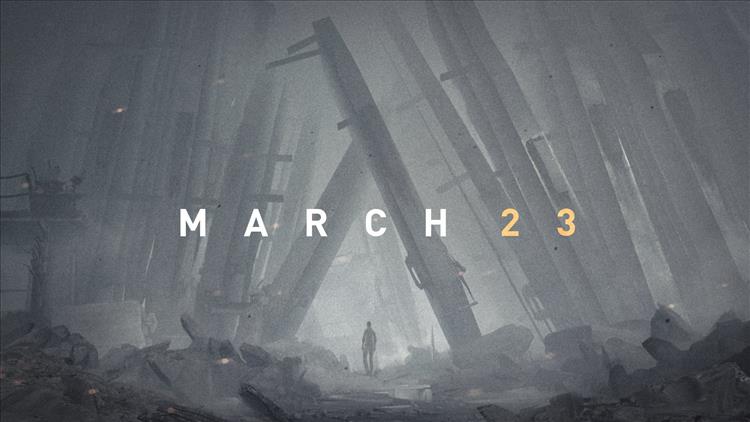