It's not much—when are teasers ever a wealth of information?—but judging from this Call of Duty: Modern Warfare teaser dropped on the franchise's Twitter, Ghost is back, baby.

Or at least it seems like he will be, sometime in the near future. Infinity Ward has been hinting at his return for a while now, given his popularity in the fanbase (and with that mask, I'm not surprised). However, that's not the only point of interest in the video; in addition to a couple of weapons, we can also see what appears to be the Rust map from MW2, just before the screen goes black to reveal Ghost himself.

February 11 is the day to watch out for. Whether that means Ghost is arriving alone that day—or if he's going to be accompanied by other additions to the game—we have yet to know, but either way it isn't long until we find out. 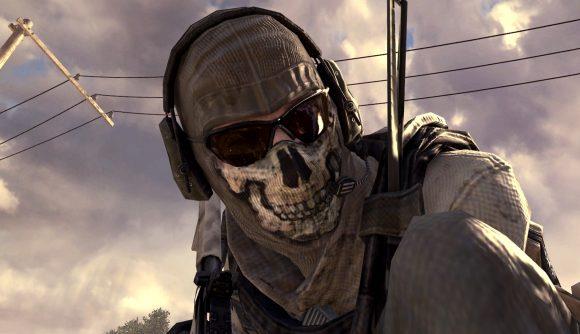