The biggest fighting game tournament of the year, The Super Bowl of the FGC, EVO, takes place this year from July 31st to August 2nd in Las Vegas and the line up for this years event have been announced. New this year will be Granblue Fantasy Versus along with a Marvel vs. Capcom 2 8-player invitational tournament.

Here is the lineup...

In terms of games that aren't showcased that were last year, both Mortal Kombat 11 and Blazblue Cross Tag Battle have been given the boot. Mortal Kombat 11 now being in is pretty strange considering it's still a new game although NetherRealm Studios games unfortunately have a history of the tournament player base dropping pretty hard, more than other games as the year goes on. 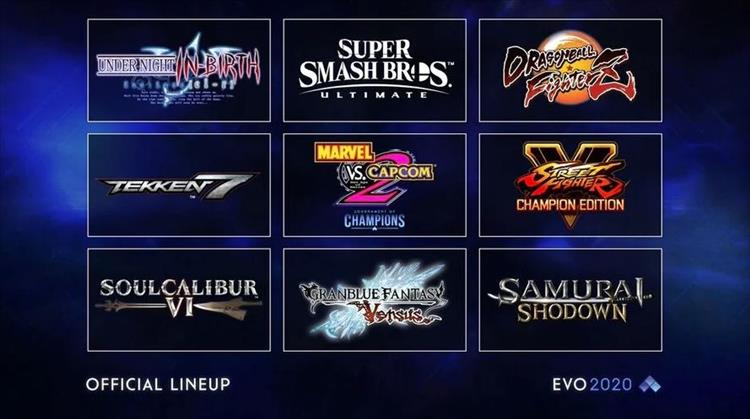