Reading through the new release list for Nintendo Switch never fails to amuse me. It is obvious that many games are developed in countries outside the US, and they may be produced by small teams that don't have any English speaking staff. These small developers may not have the budget to have their games (or their marketing materials) professionally translated. 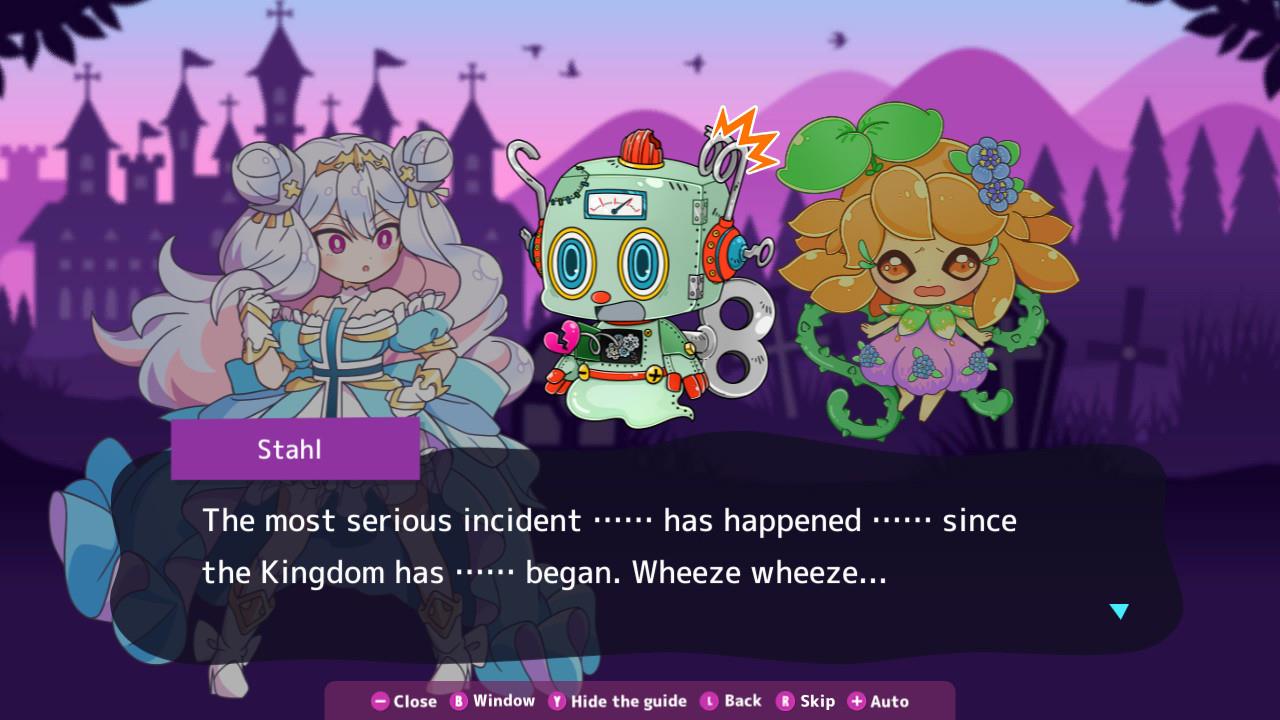 So it is not the fault of these game companies when games are released with materials that contain language that is unintelligible. What is funny is that someone that runs the Nintendo store website sees this copy for games like "Refreshing Sideways Puzzle Ghost Hammer", and shrugs. This marketing blurb is so clearly copy and pasted from an email from the hapless developer, and it absolutely slays me that Nintendo does nothing to clean it up a little.

Check it out (all of the weird grammar, punctuation, and spacing are directly from the Nintendo eShop ):

Let's challenge the mission with finding out the movements of Blocks falling sideways and down!

?"Story Mode": Challenge the mission and you can read the story.

Missions occur at each stage, including the type of blocks to be broken, the use of special hammers and so on!

Clear all the disturbances from Witch and release the story!

You can check the released ghosts in "Ghosts Index".

?"Endless Mode": You can play the puzzle until you lose.

Endless Mode is an unlimited stage until the game is over!

The difficulty level is increasing as the game progresses! Join Blocks with Hammer to the MAX level!

Princess Aurora heads to Demonus Forest where Witch Serrata is to save ghosts.

What is the purpose of Witch and the secret of Kingdom, that is revealed in the battle?" 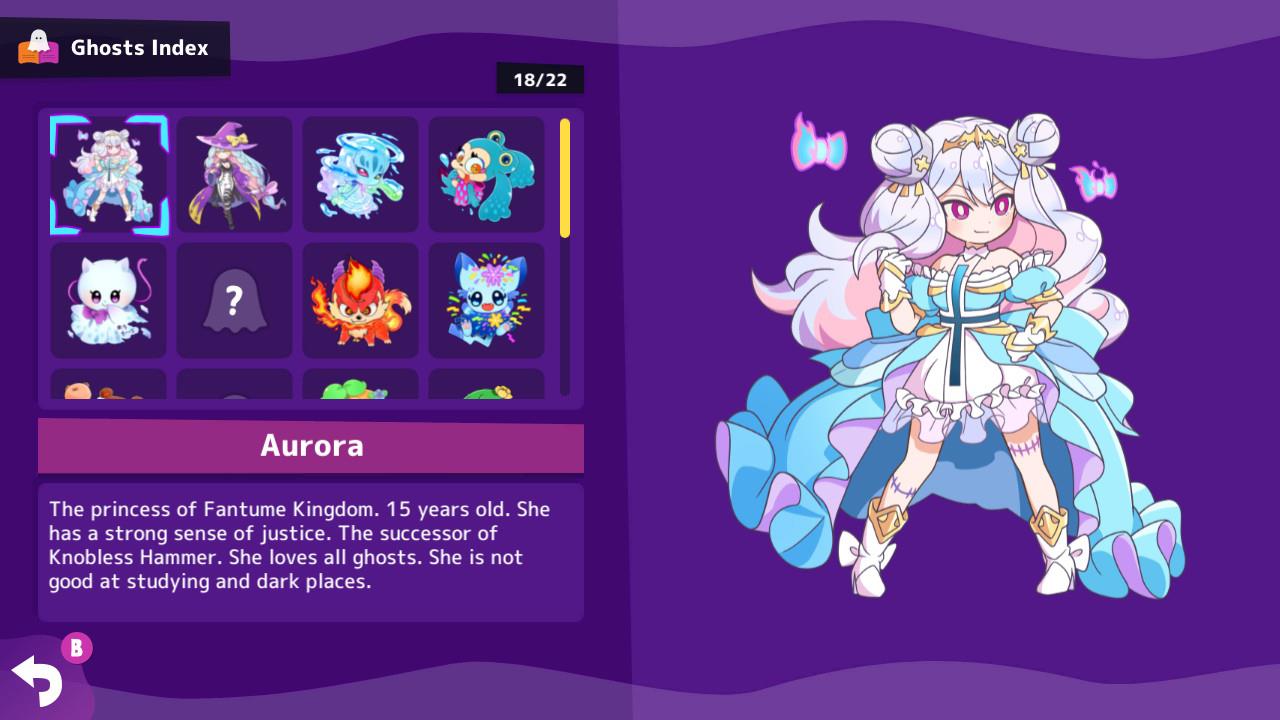 Is that not the most glorious word-sausage you have ever seen? Thanks, Nintendo! It must also be noted that this game looks kinda cute. Those little ghost and monster characters are adorable.