You can renovate your home and go fishing in Hades now 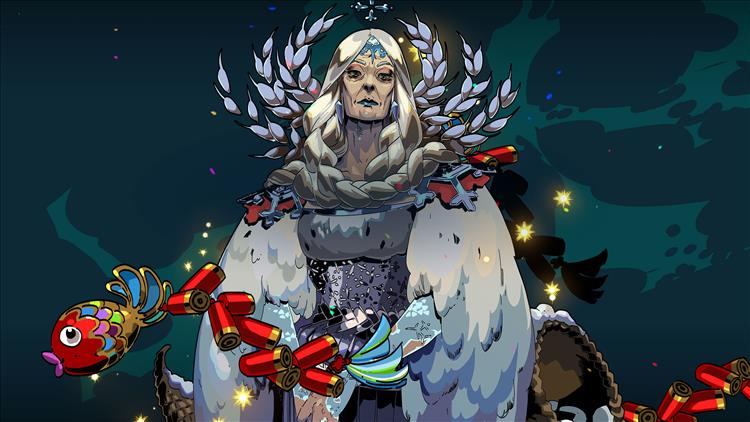 Going fishing in a role-playing game is practically a meme. And rearranging the furniture in your house is a way to make people feel right at home. Hades' The Long Winter Update lets you do both. There's a lot more. Full patch notes here.

The very notion of slowing down to relax and get domestic in this roguelike hack-n-slasher seems antithetical to hack-n-slashers. But Supergiant Games has always made room for this kind of downplayed gameplay. In Pyre, you can plunk around in your hell wagon all you want. In Transistor, you can stop and sing to your boyfriend sword whenever the notion strikes your fancy; not to mention that neon '80s beach that you can chill out on. In Bastion, well, I don't remember much downtime in Bastion, but that was almost 10 years ago.

Either way, I'm about ready to pull the trigger on a Hades purchase. Ever since it first appeared in the Epic Store in 2018, I've wanted to get my hands on it. I simply waited—with an uncharacteristic level of patience—for Supergiant to finish the game first. But I'm thinking the game is just about finished. It looks fantastic (a given, considering their artistic pedigree). It sounds fantastic (another given, since their voice acting and soundtrack building is more thoughtful than most). And it plays fantastic from the looks of things (98% Overwhelmingly Positive reviews on Steam can't all be wrong).

No official launch date on Hades, but a lot of reviews remark how polished and feature-complete it already feels.