The classic costumes for MK11's female ninjas are finally available

Shortly after Mortal Kombat 11 was released a bunch of skins were datamined for the game. These included skins we have seen in the Kombat League and some classic skins for the male ninjas Scorpion, Sub-Zero and Noob Saibot. The other skins that were datamined were Mortal Kombat 2 themed skins for Kitana, Jade and Skarlet. Well up till now every datamined skin was released except for the female ninjas. Well these amazing skins are finally released and can be purchased now in the in game store.

These skins will be available in the in game store and will be on a daily rotation till January 4th. Now these skins do cost Time Crystals to buy, which is the games microtransaction currency, however they give these things away for free just for playing the game. You can earn them by finishing the Gauntlet towers, placing in the top 10 in the Race Against Time and through Kombat League. Skarlet's costume is available today with costumes for Jade and Kitana coming within the next few weeks. 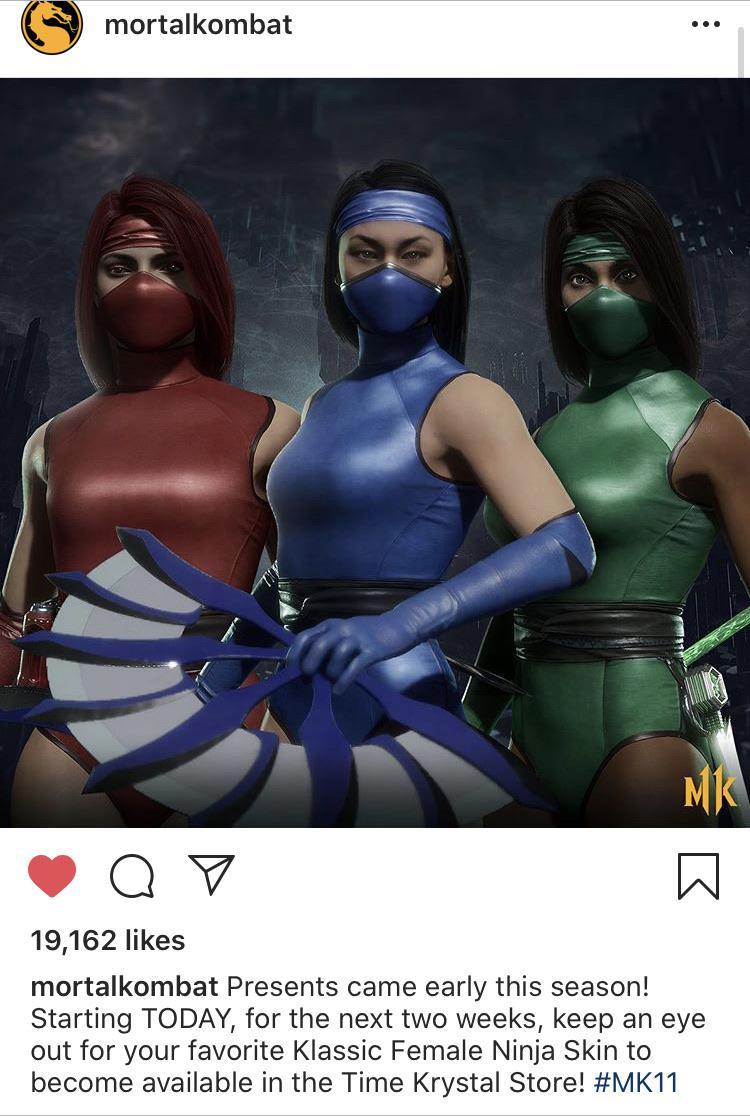 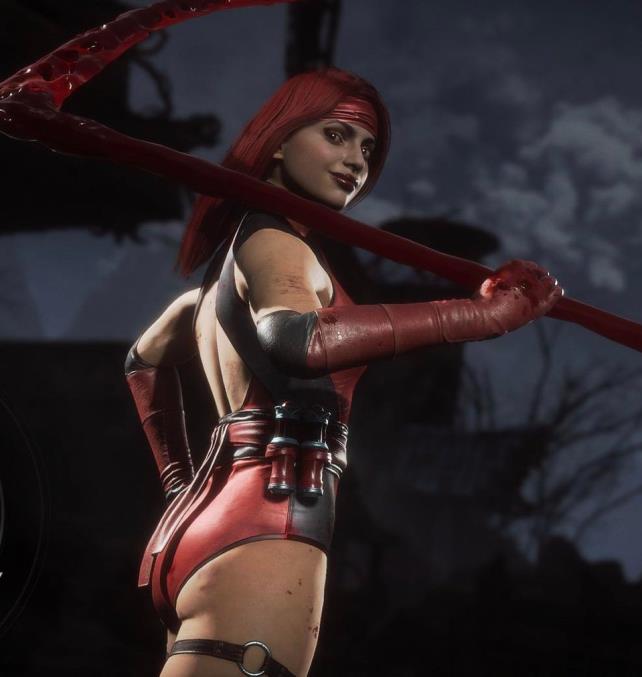