The Game Awards were last night, and this morning the internet is awash in news posts and trailers, all happily reporting on new game announcements made during the show. 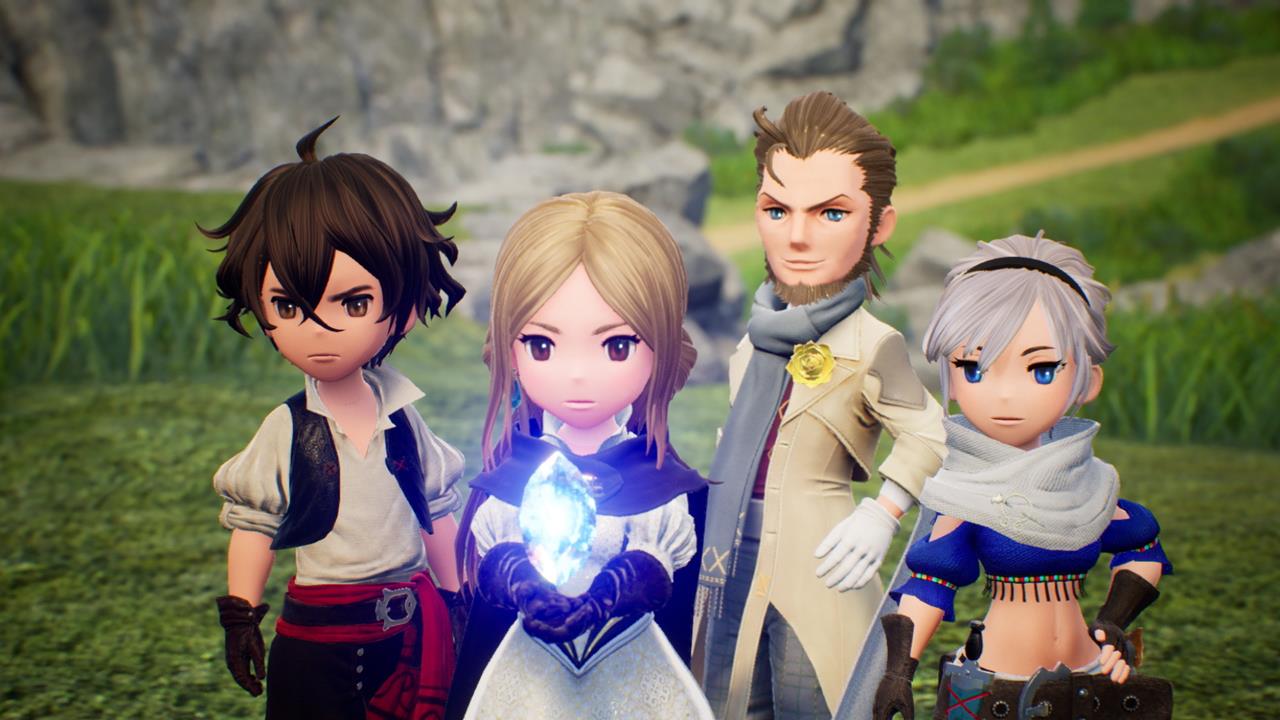 But one announcement towered over the others in my mind – the reveal of Bravely Default II for Nintendo Switch. I played both of the 3DS Bravely Default titles, and their grind-y, job-happy mechanics were the best possible antidote for old-school Final Fantasy fans suffering from modern FF fatigue.

For anyone wondering why Square Enix can’t make ‘em like they used to, Bravely Default is the series for you. In fact, Bravely Default shares so much DNA with Final Fantasy that players revive their characters with “Phoenix Downs” and refresh themselves with “Megalixers”. Yup, it’s SNES-era Final Fantasy in everything but name.

I’m slightly disappointed that Bravely II is moving forward with a new cast, as the original group were some of my favorites, but I’ll find a way to survive. Just the news that this series is continuing was exciting enough to get me to pull out my 3DS and put it on the charger this morning. Seems like I'm going to be diving back into the Bravely Default universe this weekend.