It's been a while since we've seen any major updates to the Nintendo Switch's online collection of NES and Super NES games, but Nintendo announced on Twitter that next week on December 12th we'll see six more games added and they're all pretty solid games. On the NES we have Journey to Silius by Sunsoft and Crystalis by SNK. While I haven't played Journey to Silius yet, Crystalis is one of my favorite games on the NES. Over on the Super NES we get Kirby Super Star, Super Punch-Out, Breath of Fire II, and Starfox 2, with Breath of Fire II being the only one of the Super NES games to not be featured on the Super NES Classic. 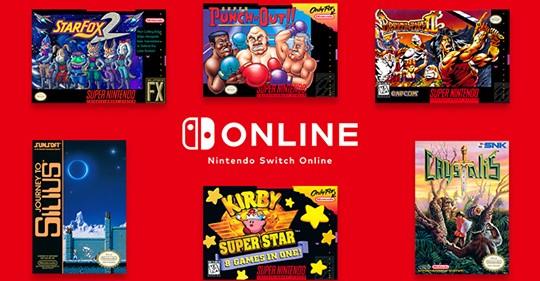