I knew I should have kept up with the PlayStation version of Gwent. Now, because of our collective failure to play enough on console, CD Projekt Red has announced that all further updates for Gwent on console are ceasing immediately (well, December 12, but that's immediately enough). 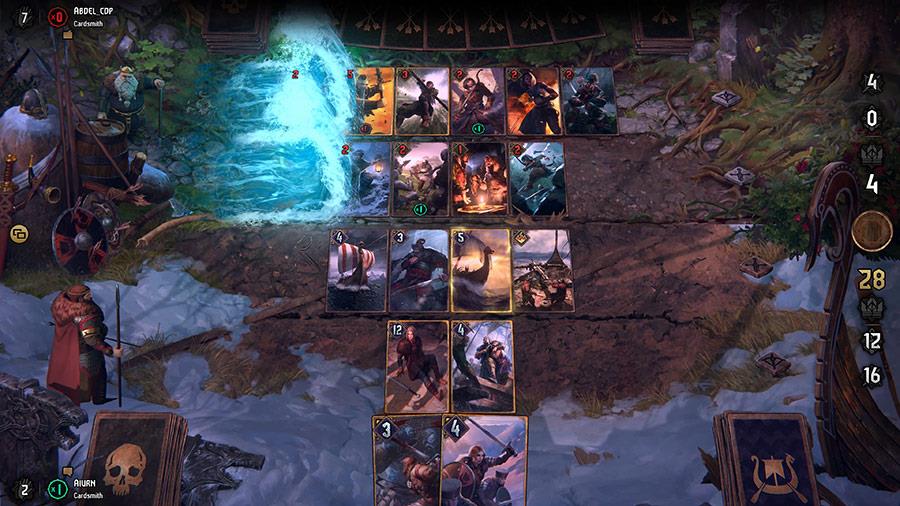 With the coming mobile releases, CD Projekt Red did not want to continue supporting all available platforms. The servers themselves will be shutting down next September, so you have a very brief window of nine months to request that your progress be moved to GOG, which is used for both PC and mobile versions of Gwent.

I’m being slightly snarky, but I must admit that I rather enjoyed having a card game on PlayStation, even though I haven’t engaged with it for a while. Ah, well, all good things, I suppose. 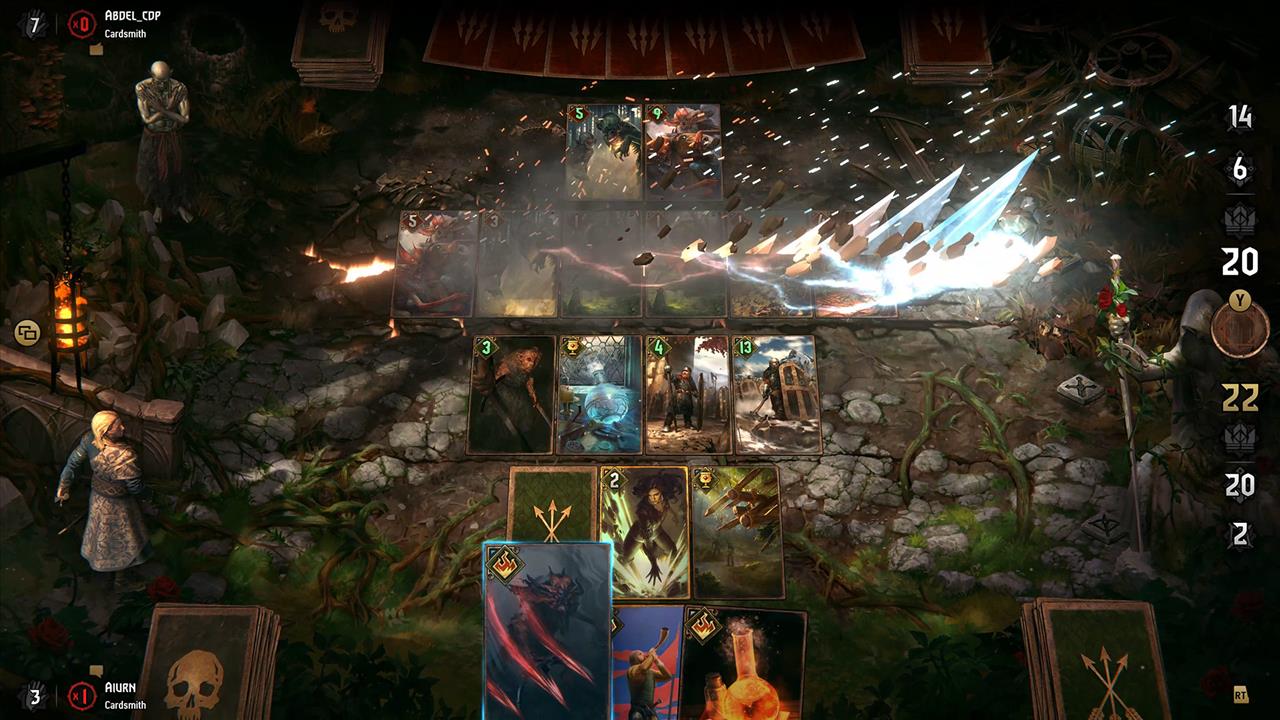 Here are the details from PlayGwent.com. There seem to by some typos in those dates, which I should note are directly from the webpage:

Starting from December 9th, 2019, console players will be able to access a webpage where they can request to copy their progress from their console account to a new or existing GOG account. Since we do not support the “merging” of accounts, we will only be able to copy progress to existing GOG accounts that do not have any GWENT progression on them at the time the request is made.
This account-copying process will be available for a period of 6 months — from 09/12/2019 to 09/06/2020. On 09/12/2019 we will release an update which will essentially freeze GWENT in its current state. From this point onwards, both console versions will be operational up until 09/06/2020. Until that time, their functionality will be limited. For example:
- There will be no regular updates for console versions starting with the December 9th update
- Future expansions and additional content won’t be released on consoles
- We’re disabling all real-money purchases on consoles, starting today - After the December 9th, 2019 update, matchmaking on consoles with other platforms will no longer be supported
What progress will be copied:
*Unfortunately, transferring Meteorite Powder from PlayStation 4 to GOG.COM is not possible. PlayStation 4 Players will have to spend their Meteorite Powder before requesting the account-copying process to ensure that its equivalent value can carry over.