Polygon makes the case for The Mandalorian being more like a video game than it is a TV show—as if video games invented these storytelling tropes. In a post-"social stranding" world, Hideo Kojima returns to scary movies to inspire his next video game. And Donald Trump Jr. remembers when his dad gave his copy of Teenage Mutant Ninja Turtles to their neighbor Michael Jackson.

A long Thanksgiving weekend is one surefire way to quiet down the team. That’s okay. We'll be back up to speed next week. This is what we’re playing. 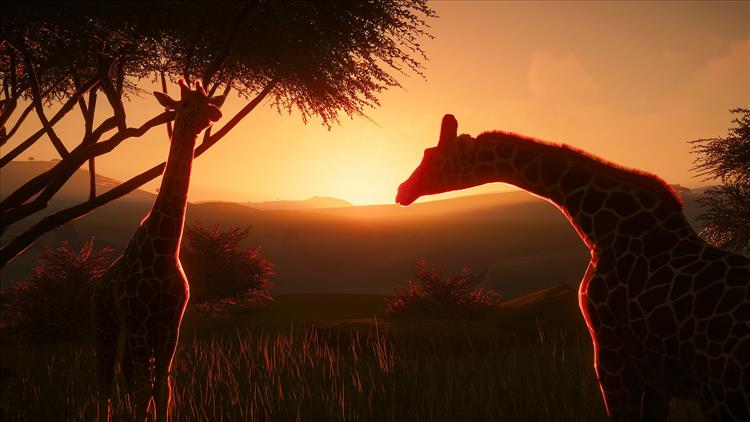 Randy Kalista
Planet Zoo weaves together more complexities and complications than I bargained for. I’m given only a few jobs at one site in my career before I’m whisked off to another impossibly beautiful zoo, another set of endangered species, and another to-do list that is just kind of exhausting before you even start checking off boxes. None of that is my final word, but I cannot wait to start my own zoo from scratch. The game is just too big for its britches, and is making the tutorial drag on endlessly.

EVE Echoes just hit iOS and Android early access. I’m stunned this thing even exists. No, it won’t be like it was when I was playing EVE Online in my 20s. Back then I could tuck myself away into my game room from after school until midnight. I could set my alarm for 4:00 a.m. to change up my skill training, back when you couldn’t queue up 24 hours’ worth of skill injections. So far, the darn thing won’t actually start. I’m stuck spinning on the start screen. But if EVE Echoes is a game I can let run on my phone next to my mouse and keyboard at work, then maybe I’ll finally dip back into one of my favorite sci-fi universes in all of video gaming.

Nicholas Leon
With my new 50” TV and my Black Friday purchases, I’ll be taking advantage of Control, Battlefront II, as well as testing Battlefield V and Fallen Order.