Why am I writing about The Unicorn Princess? Well, like many of the writers I have a gaggle of kids at home, and one of them is a six-year-old girl. And frankly, the six-year-old girl demographic is one that is sorely under served by video game journalism. 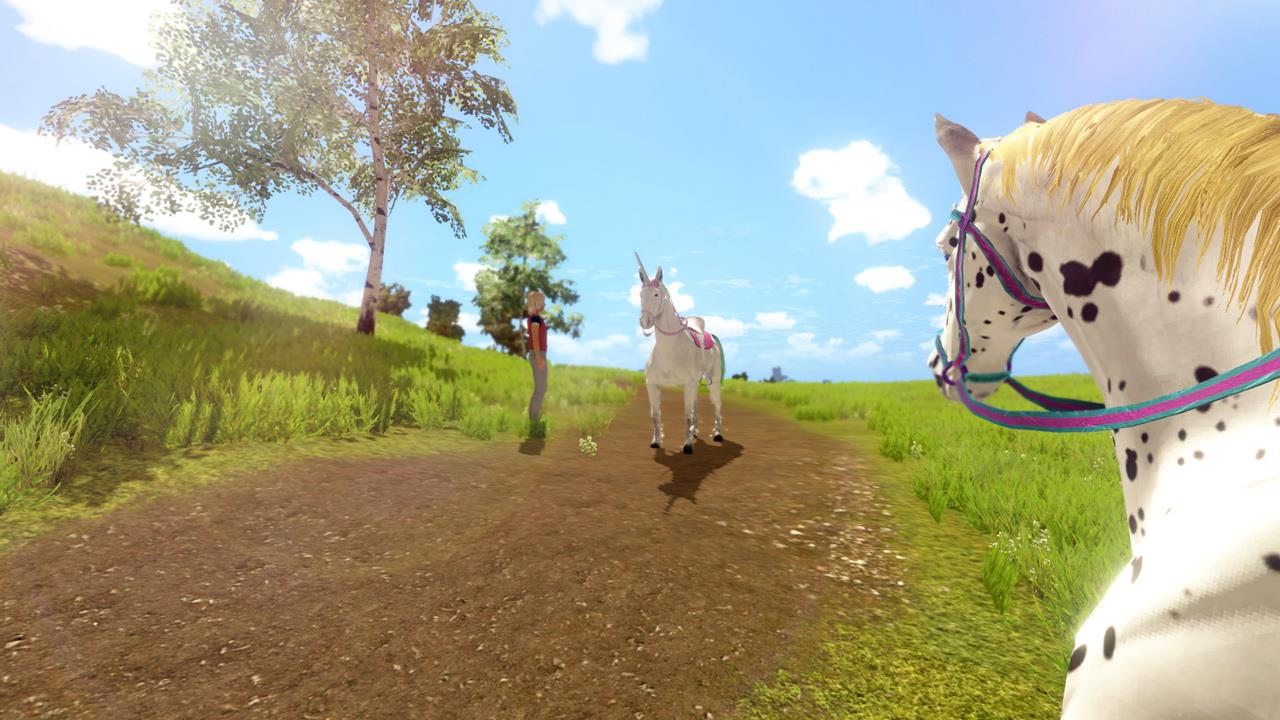 My daughter is constantly curious about what she considers to be “my games”, and I don’t think that it has occurred to her that there might be some games in the world that would not only appeal to her – but they might be made specifically for little girls like her.

My daughter is currently at the age where our house is covered in unicorns and glitter, so this Unicorn Princess game will likely hypnotize her. And if you've ever looked at the sales numbers for the Barbie games, you know that games like this sell like hotcakes (hint - more copies as a franchise then Burnout, Devil May Cry, Ace Combat, Jak and Daxter, the list goes on and on). Check out the trailer to see the world of rainbows and sparkles that awaits players.

Some features from The Unicorn Princess’s page on Nintendo.com:

"From your village, the Dream World is just a step away!

Befriend Unica the unicorn while exploring the real world and the world of dreams.

You're the only one who can help Unica save her world!

Sounds right up my daughter’s alley! We’re in!

The Unicorn Princess is now available for Nintendo Switch for $39.99.