Valve's Half-Life: Alyx coming in March 2020 and free for those who own the Valve Index

Valve has officially taken the curtain off their next Half-Life game and it's a doozy. Half-Life: Alyx is a full length VR game that takes place between the events of Half-Life and Half-Life 2 as you Gordan Freeman's companion, Alyx. 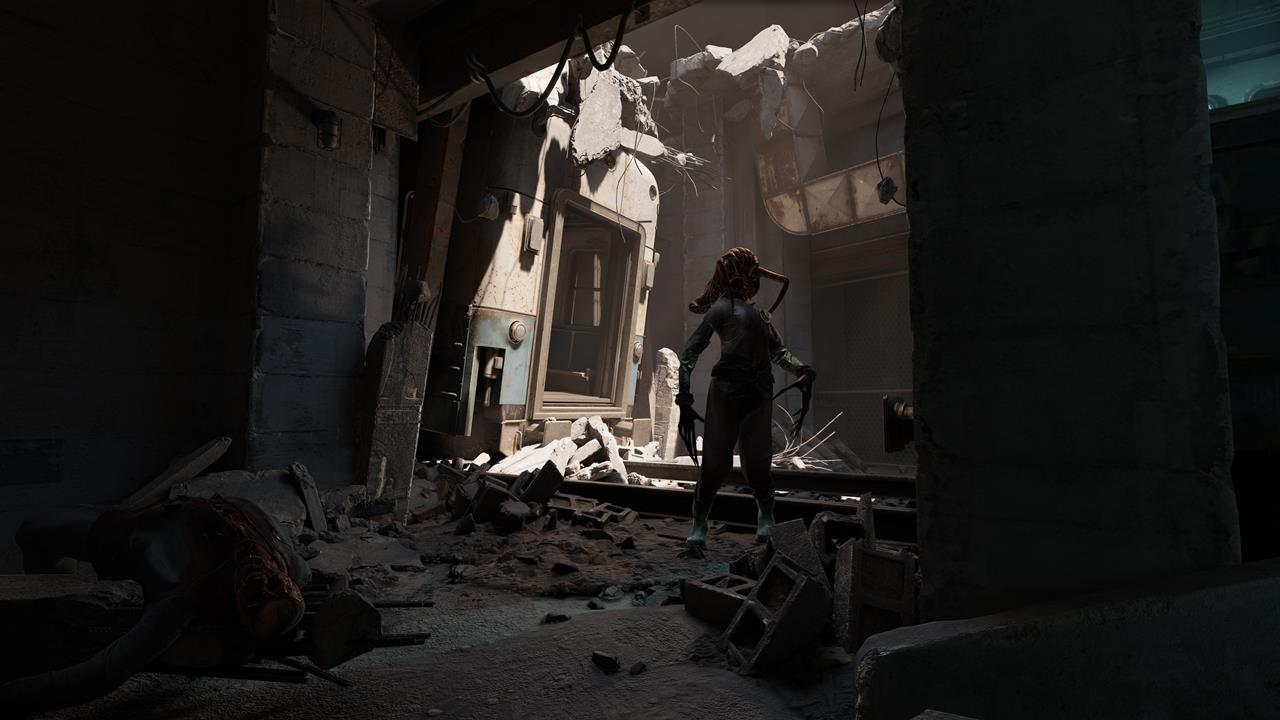 But back to the game. It looks amazing and you can see hints at how Valve's using the physics gameplay that's known for the second game along with Valve Index controllers to its fullest.

Seeing the Half-Life universe using today's technology is stunning.  I can't wait to see the scale of the striders in VR, the soldiers using their tactics to gain on your position, and the headcrab zombies lumbering towards you in the dark. 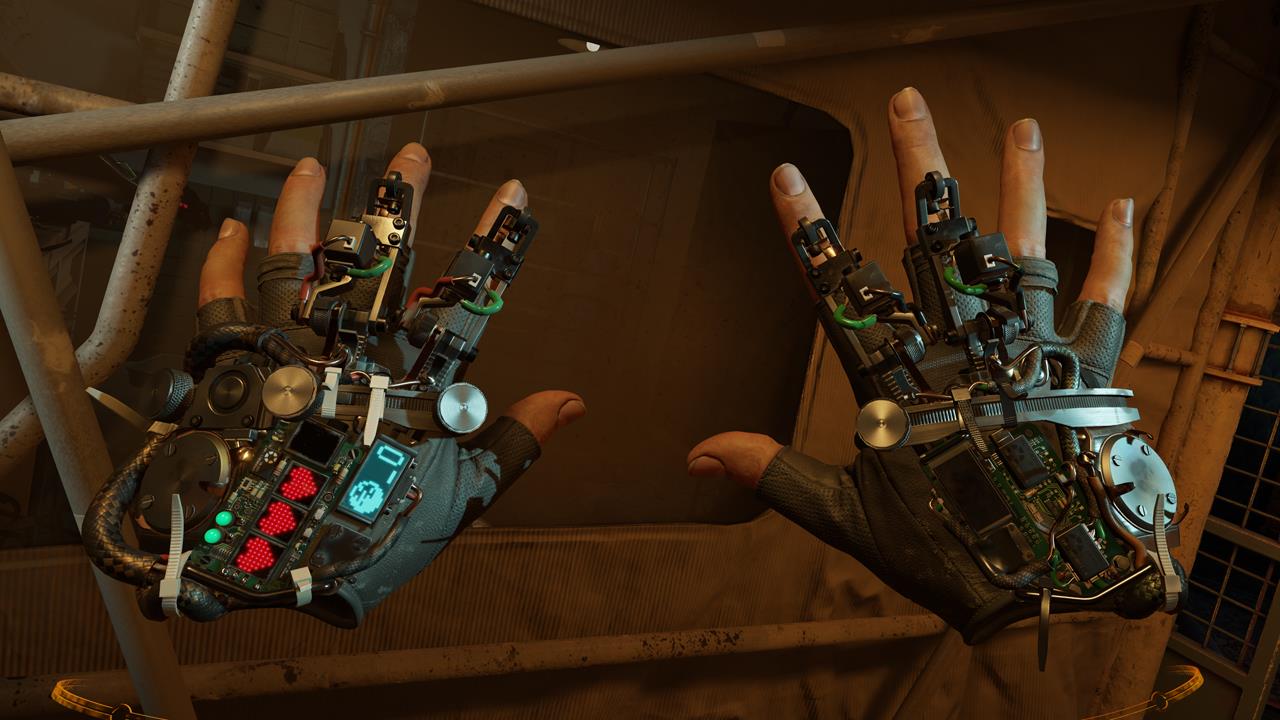 March 2020 is the release date and it'll be $59.99 along with working with all major PC VR headsets. But if you own the Valve Index like I do, it's going to be yours for free. Yup. Free. Even if you just own the Valve Controllers and not the HMD. That's pretty freaking amazing.

November 21, 2019 - Valve, the creators of Half-Life and the Steam platform, today announced Half-Life: Alyx, a new, full-length virtual reality entry in the Half-Life series. Slated for release on Steam in March 2020, the title will be compatible with all PC-based VR headsets in March 2020.

Set between the events of Half-Life and Half-Life 2, Alyx Vance and her father Eli secretly mount the resistance to the brutal occupation of Earth by a mysterious alien race known as The Combine. As Alyx, players take the fight to the Combine to save the future of humanity.

Half-Life: Alyx was designed from the ground up for Virtual Reality and features all of the hallmarks of a classic Half-Life game: world exploration, puzzle solving, visceral combat, and an intricately woven story that connects it all with the characters iconic to the Half-Life universe.

"Everyone at Valve is excited to be returning to the world of Half-Life", says Valve founder Gabe Newell. "VR has energized us. We've invested a lot of ourselves in the technology. But we're also game developers at heart, and to be devoting ourselves to a VR game this ambitious is just as exciting. For that to come in the form of Half-Life feels like the culmination of a lot things we care a lot about: truly great games, cutting edge technology, and open platforms. We can't wait for people to experience this."

Half-Life: Alyx is powered by SteamVR on Valve's Source 2 engine, and can be played on Steam with all PC-based VR headsets.

Pre-purchase now for $59.99 (US). Free for owners of the Valve Index VR headset.