Valve took to Twitter to announce it as there have been leaks here and there on the title. On Thursday at 10AM PST, we'll get to know more. I've read some leaks that gameplay will be shown at the Video Game Awards, but hopefully we'll see some in the few days.

When Valve released the the Index, they talked about producing three titles for the VR headset. Alyx will be their flagship title, but we'll have to wait on what they have in store for the other two I guess.

Yes, I'm pretty excited and I do have a Valve Index myself so I can't wait to see what they've got up their sleeve for this game. They have a lot to live up to, but if Valve is one company capable of producing a solid VR title as they've had their hands in the tech since the HTC Vive and before that.

I'm a little sad this announcement didn't caught me by surprise as much as it would have had I not have seen the leaks, but I'm still happy to finally see it. Half-Life is coming back after a very, very long hiatus and it's going to be for VR. Imagine saying that a few years ago. 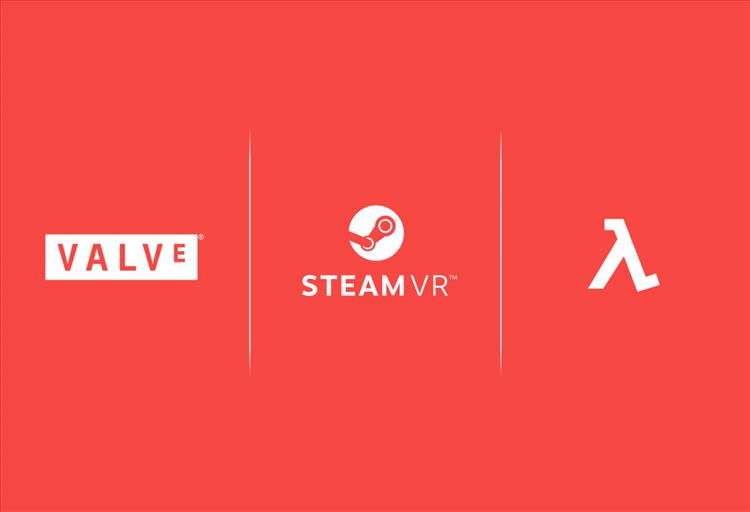