Get in early - and I mean early - on TCG Fatal Core

Have you ever tried to pick up a TCG, and after you get though the tutorials and single-player missions, you get your face stomped by players that have been engaging with the game for months? Some chump has bought 150 booster packs, and they combo you into oblivion. After a few rounds of this, you dejectedly delete the game from your phone or PC and slink away like it never happened? Or is that just me? Am I projecting? 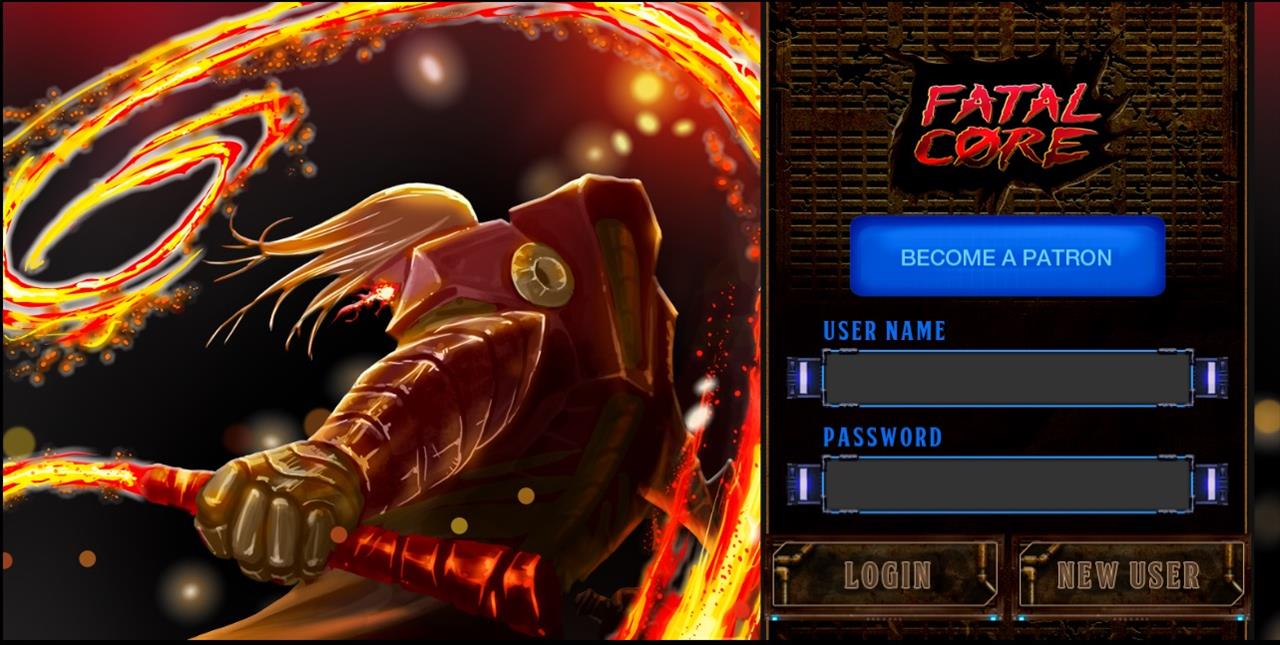 Anyhow, for those that want to get in on a TCG early, I give you Fatal Core. How early, you ask? Well, how about "no music or sound effects" early? Right now, Fatal Core feels extremely bare-bones, but the core of the game is there to be discovered. And get this - Fatal Core is playable in you browser, and is 100% crowd-funded. No booster packs, or gems, or dumb stuff like that. The game is committed to remaining completely free for all players.

Interested parties can go to this site, and jump into Fatal Core immediately. Sign up is ludicrously simple. Give it a whirl. You could actually turn out to be the person dropping combo bombs on innocent newcomers (eventually). 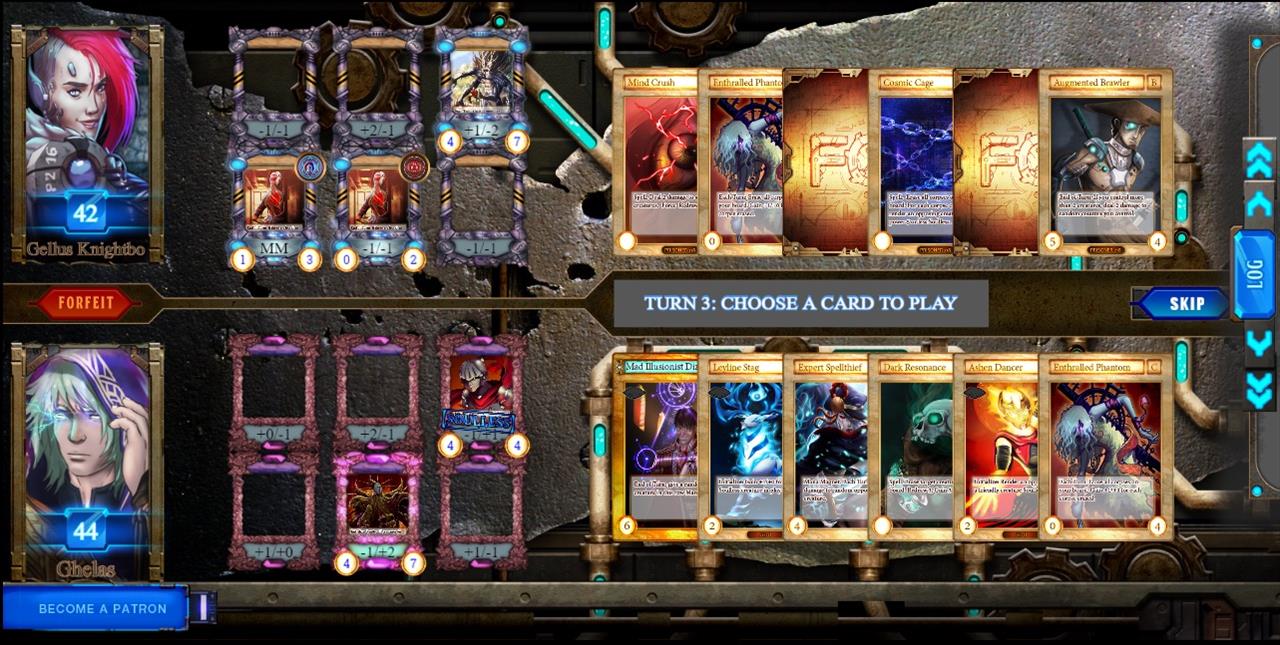 Here are some features:

-Unique mechanics (players take turns simultaneously, playing creatures on a 3x2 board. Each slot in the board provides different bonuses and penalties. Slain creatures leave a corpse, a hindrance as it takes up valuable space on the board, but also a potential resource... And much more!)

-Two kinds of packs which can be opened with earnable in-game currency.

-Fully player-controlled market where players can buy and sell cards.

-Autodeck feature which can create a custom deck out of currently available cards (very useful for new players.) 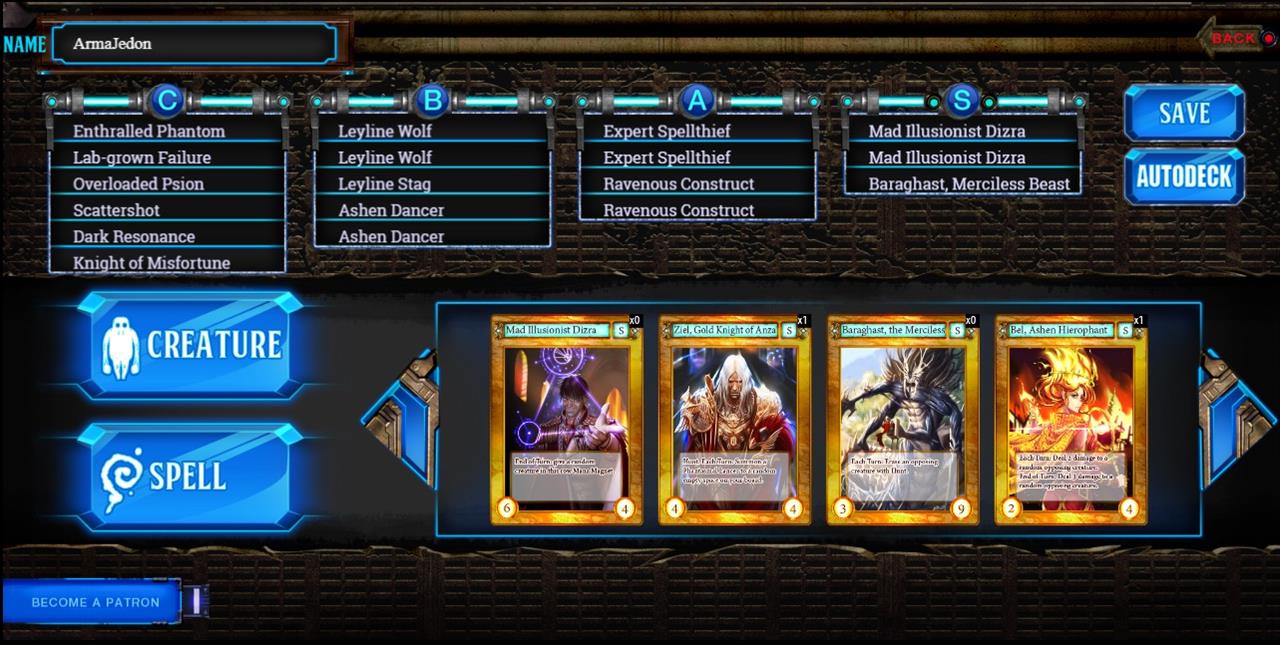