Little Dungeon Stories prepares for release on all major systems

You might not have heard of Breakfast Studio, but this small game development company located in Spain has been quietly cranking out interesting RPG experiences for several years. With the very well received Hinmo (9/10 on Steam) under their belt and Medieval Shopkeeper Simulator in Early Access, Breakfast Studio has teamed with publisher Grab the Games to announce their next game - Little Dungeon Stories.

With games like Slay the Spire and Reigns proving that card-based dungeon crawling can be fun and addictive, Breakfast Studios is widening the genre with a game that appears to be far more intricate. 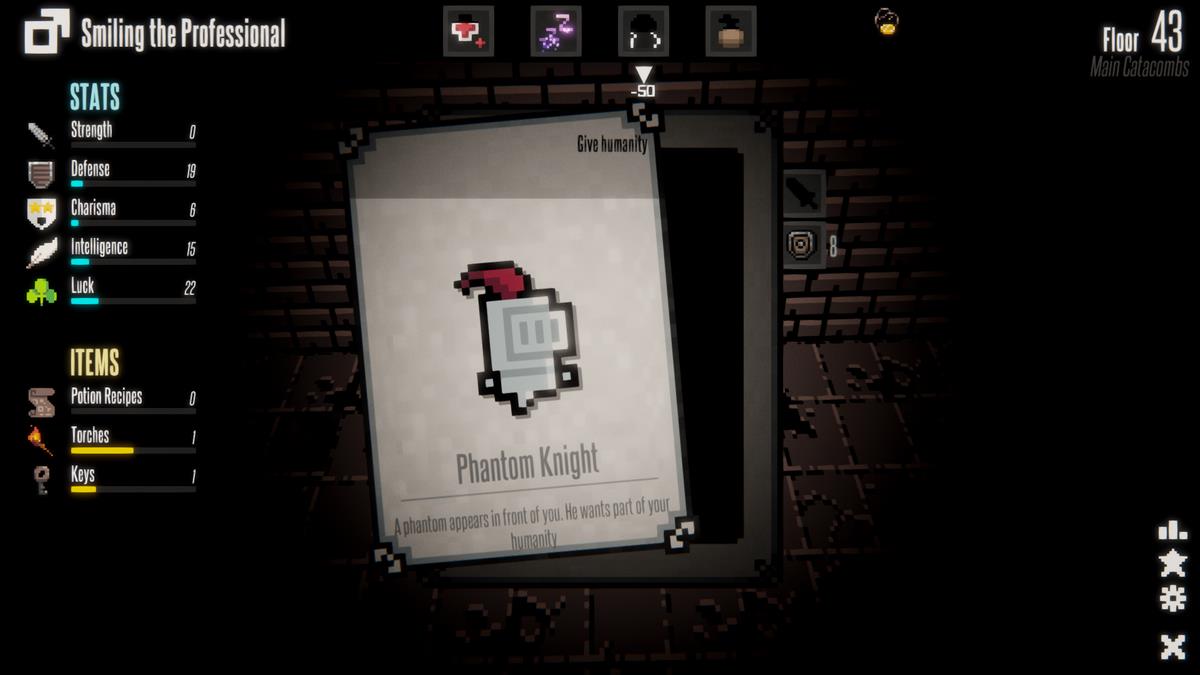 Now the plot twist - a trip to Little Dungeon Stories' Kickstarter reveals the following surprise: "Hey, my name is David Moralejo. I'm a Spanish student that makes games instead of doing homework :)". It would seem that Breakfast Studio consists of one person, and he's a student.

According to the "Risks and Challenges" portion of his Kickstarter, David has the game 90% complete, and is currently putting the finishing touches on music, sound and bug fixes. He has a very modest goal of $1675 to release the game, but is confident that Little Dungeon Stories will arrive on Steam before the end of the year - with PS4, Xbox One and Switch following early next year.

Regardless of how it is being developed, Little Dungeon Stories looks like a cool game, and is worth keeping an eye on. Anyone interested in wishlisting the game on Steam can do so here.