Earlier today, 2K Games send out a tweet and confirmed two more Superstars for WWE 2K20. The Superstars that have been confirmed including returning Superstar Andrade Cien Almas and Humberto Carillo who is making his WWE games debut.

So cool more people confirmed but the WWE games community and myself included are a little concerned. WWE 2K20 comes out on October 22nd. That's less than a month away and 2K still has yet to release any significant info on this years game except that we are getting Women in My Career and Mixed Tag Matches are returning. Still no info on changes or updates to match types, universe mode, creation suite or even the yearly roster reveal.

Now again there is still about a month left and they could just drop a whole bunch of info in the weeks to come but the fact that we are this close and know so little is a little strange and in my opinion, concerning. 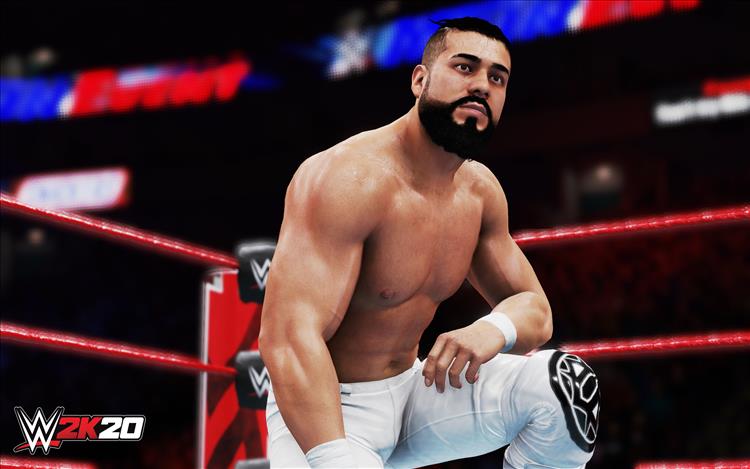