Mark your calendars, college football gaming is set to return on 9/27/2019.

Canuck Play, the company behind Doug Flutie's Maximum Football 2019 announced the news on Twitter earlier today. Not long before, the game's cover art for PS4 and Xbox One were released as well. 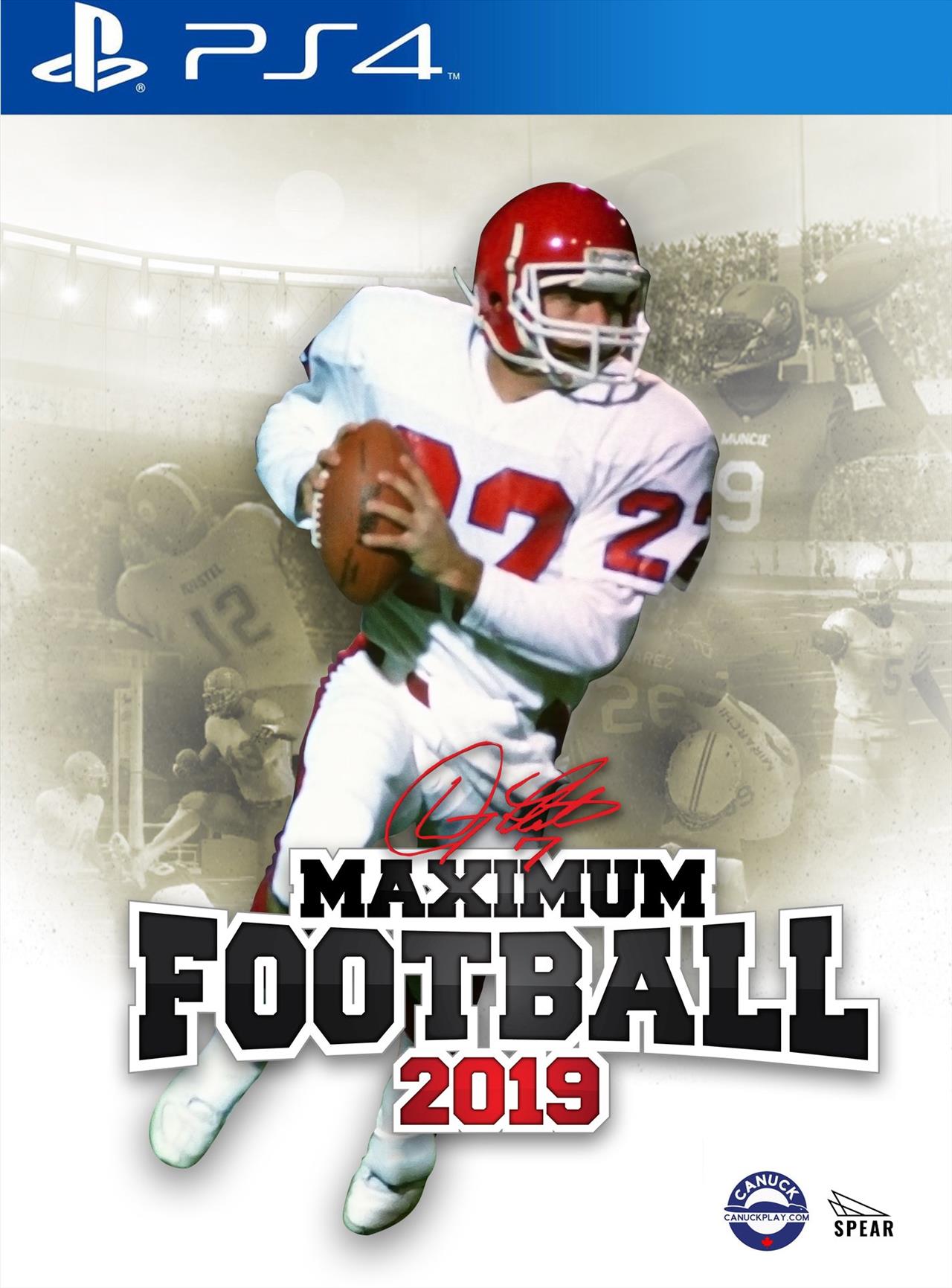 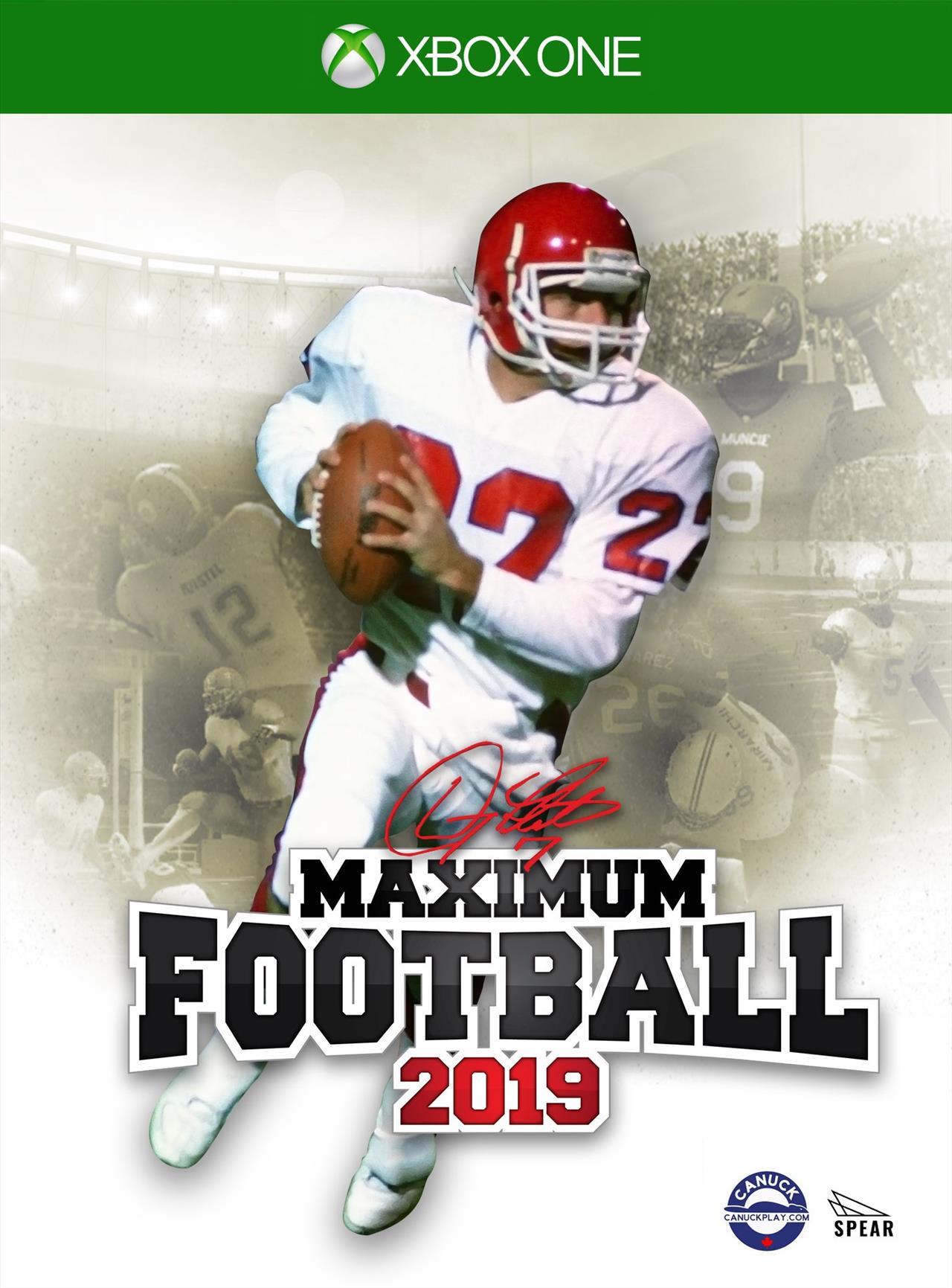 Maximum Football 2019 looks promising - its dynasty mode looks totally revamped and intricately detailed. Gameplay looks solid, especially when you consider the size of the development team and the game's budget. This isn't a AAA title, but *fingers crossed* maybe it will be one day.