Nathan Fouts, the one-man-band behind Mommy's Best Games, recently announced via Twitter that his latest act of video game insanity will soon release on all major consoles.

Pig Eat Ball, which I described as having "amazing ground-breaking imagery and unique gameplay mechanics" when I first played it on Steam last year, will be released for Switch, PlayStation 4, and Xbox One. 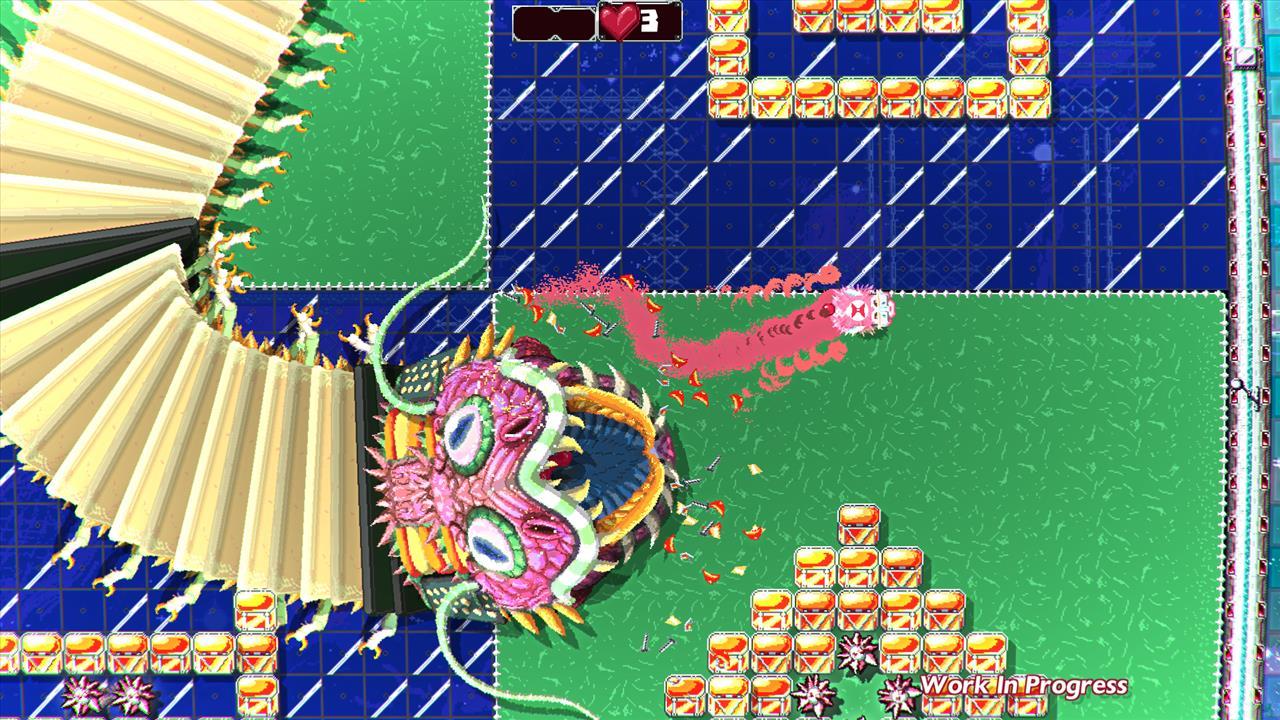 Playing as the titular pig, players are tasked with meandering around levels, vacuuming up balls and solving puzzles. As there is no way to safely describe the insanity in this game, I would recommend checking out the above video, which has me checking out Pig Eat ball for the very first time. Suffice it to say that I found the game to be surprisingly charming and engaging for a game about a pig princess chomping down balls and then barfing them back up. 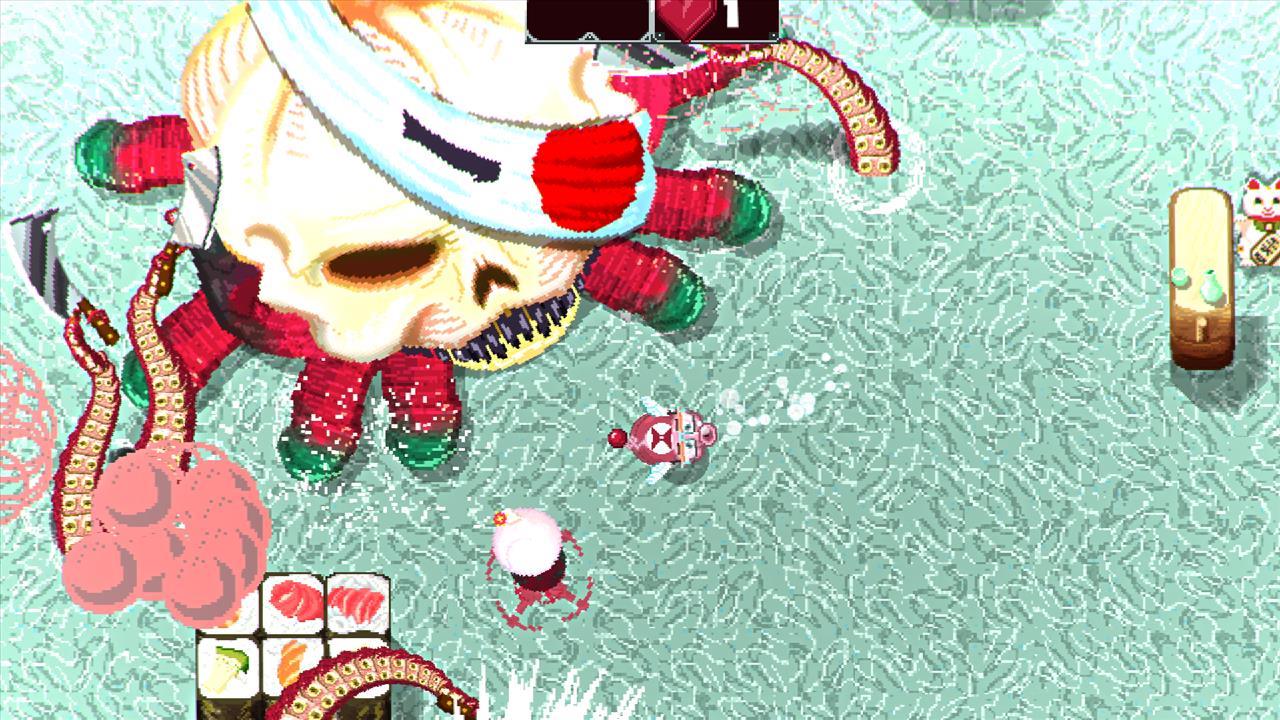 Fouts has a long history of creating cool and unique games, and Gaming Nexus spoke with him about his gaming philosophies in an interview here. 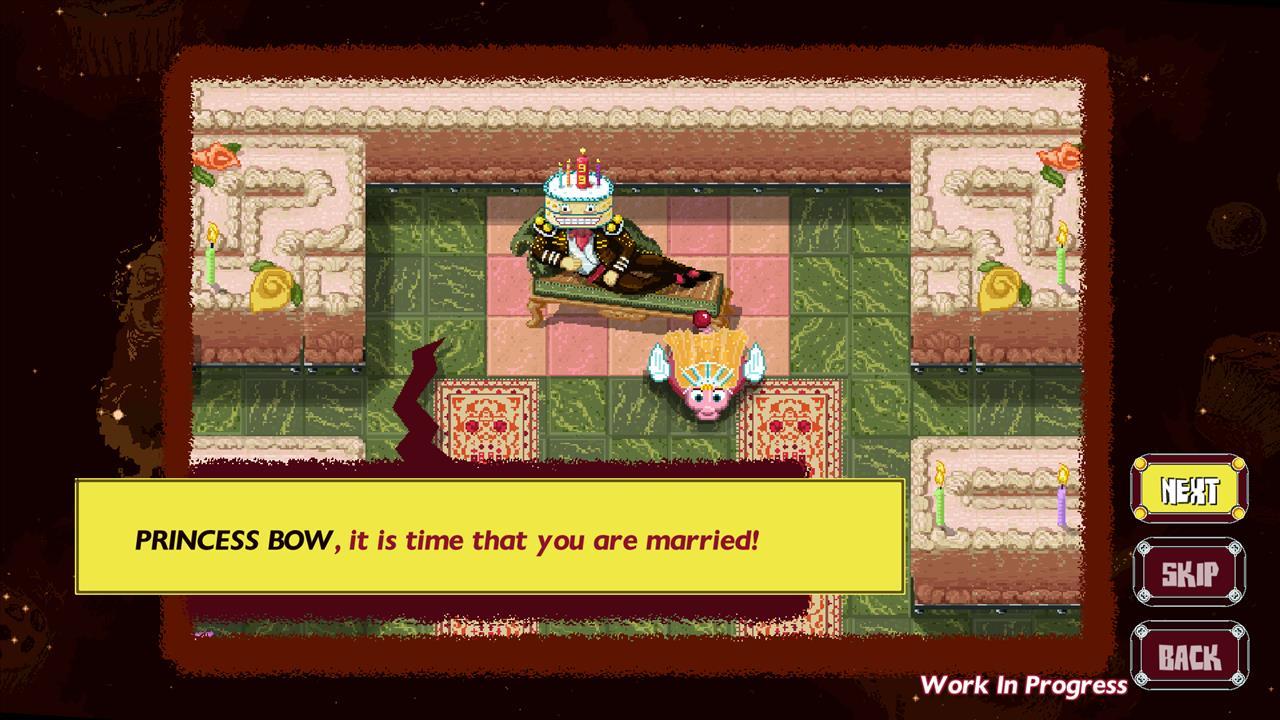 With a rollicking soundtrack, clever and rewarding puzzles, and great arcade-y gameplay, Pig Eat Ball is definitely a game to keep an eye on. And since no other good games are coming out this Fall, there should be plenty of time to invest in Pig Eat Ball, right? RIGHT?