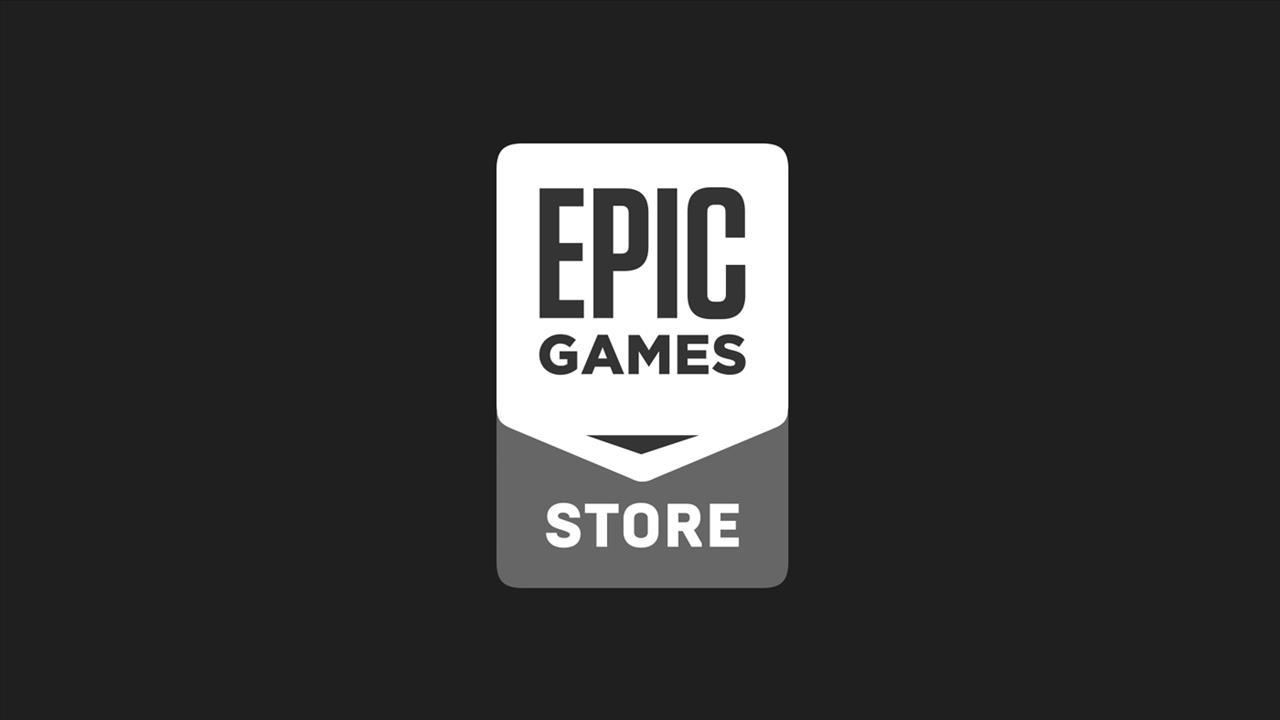 As digital distribution of games continues its ascent into the accepted norm, it seems we are beginning to lose the ability to have a one-stop shop that Steam has provided for all these years. New challengers are arriving almost daily, as companies like Discord, Bethesda, Origin, GoG and Blizzard/Activation have created their own game digital distribution store fronts in the guise of game launcher apps for your PC.  Much of this has been as companion pieces to Steam in the past, but two recent high profile AAA titles (Call of Duty Black Ops 4 and Fallout 76) were launched exclusively on their respective Apps for PC and not made available on Steam.

Now, EPIC games is getting into the act, having announced today on their blog that they will take the EPIC Game Launcher built to support Fortnite and use it as the foundation to launch the EPIC Games Store.  The launch will start with PC and MAC titles, and evolve in 2019 to support other games as well as Android and other open platforms.

The intent by EPIC is to ensure that all developers receive 88% of the revenue and if they use Unreal engine, then the royalty (5%) will come off of EPIC's 12%, further increasing profits. Also mentioned, is that the store will allow developers to have a direct relationship with the players, allow them to connect with content creators, allow the devs to control their own game pages and lastly, any dev engine is welcome. 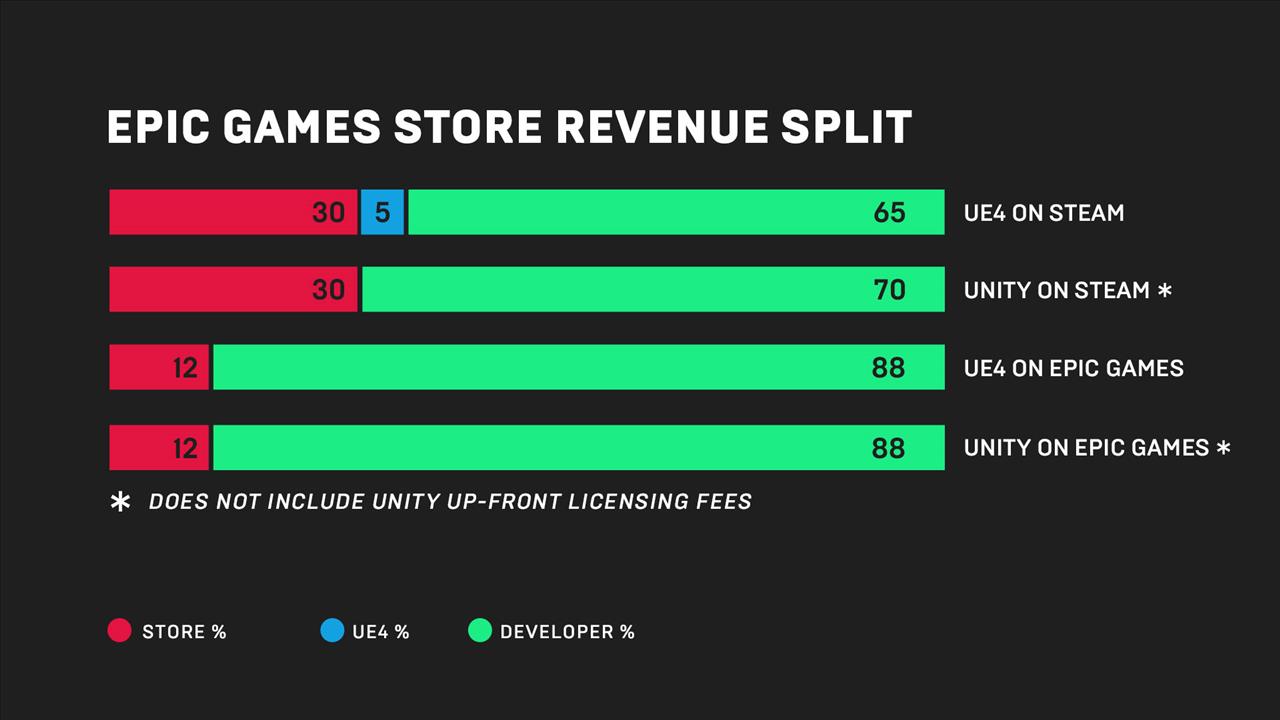 So there you have what appears to be a solid plan to try and woo developers away from Steam, so I guess it will be interesting to see how this mini digital distribution battle turns out and if we will have a fractured system with dozens of publisher storefronts, or if some white-knight aggregator will come along and corral everything back under one roof for ease of use of the end users.