Cold Iron for PlayStation VR is currently $4.19 for Plus members

Sony is currently running a sale in celebration of the PlayStation VR's second anniversary, and there are tons of good deals to be had for folks looking to build up their library of games.

Probably the best deal right now is on Catch & Release's Cold Iron, a western-themed quick-draw puzzle mash-up that has to be played to be believed. Cold Iron tests both brain and body with it's constant nudging that pushed the player to become faster, faster, and faster still. My review can be found here.

A few other great games I can vouch for:

I've played all of the games above, and they represent some of the best experiences to be found on PlayStation VR. For around $40, you could have an awesome starter library for Sony's platform. In addition to these titles, there are around 160 more PS VR games on sale this week. Well worth a few minutes to browse around. 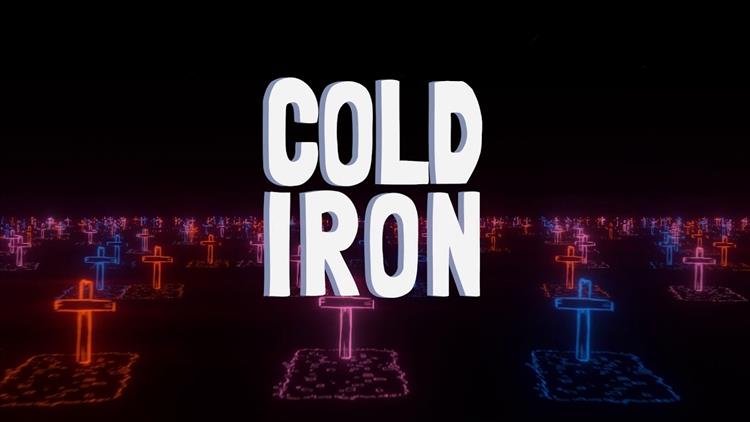