In five months, Conan Exiles officially launches on PC, PlayStation 4, and Xbox One on May 8, 2018. It entered Steam Early Access in January of this year. In that time, this fictional prehistoric survival sim started in the dusty Exiled Lands, but has since added The Frozen North expansion to the map. The trailer also glimpses the upcoming volcano and jungle biomes.

My early access preview of Conan Exiles is now 10 months old. I'm sure the bone structure of the game is still the same, but I'm also sure that a lot has changed. Ten months is a lifetime in video game development. Well, not if you're one of those survival sims perpetually stuck in a beta state (cough, DayZ, cough, Rust, cough, 7 Days to Die).

On the other hand, for Conan Exiles, it's also important not to overestimate what can change or improve within five months. Is PvE still thin and buggy? We'll see. I'll poke my head back in there this week and have a look-see. Hopefully I'm still not a 12-year-old and I don't get stuck on the penis- and boob-slider character creation screen for too long. I mean, it could happen. I could get stuck there.

Again, Conan Exiles is coming out of Early Access and launching on May 8, 2018. We'll see if, by then, people are still interested in gathering sticks and stones to build stuff and beat each other to death. Seems like a genre that isn't going away, though. 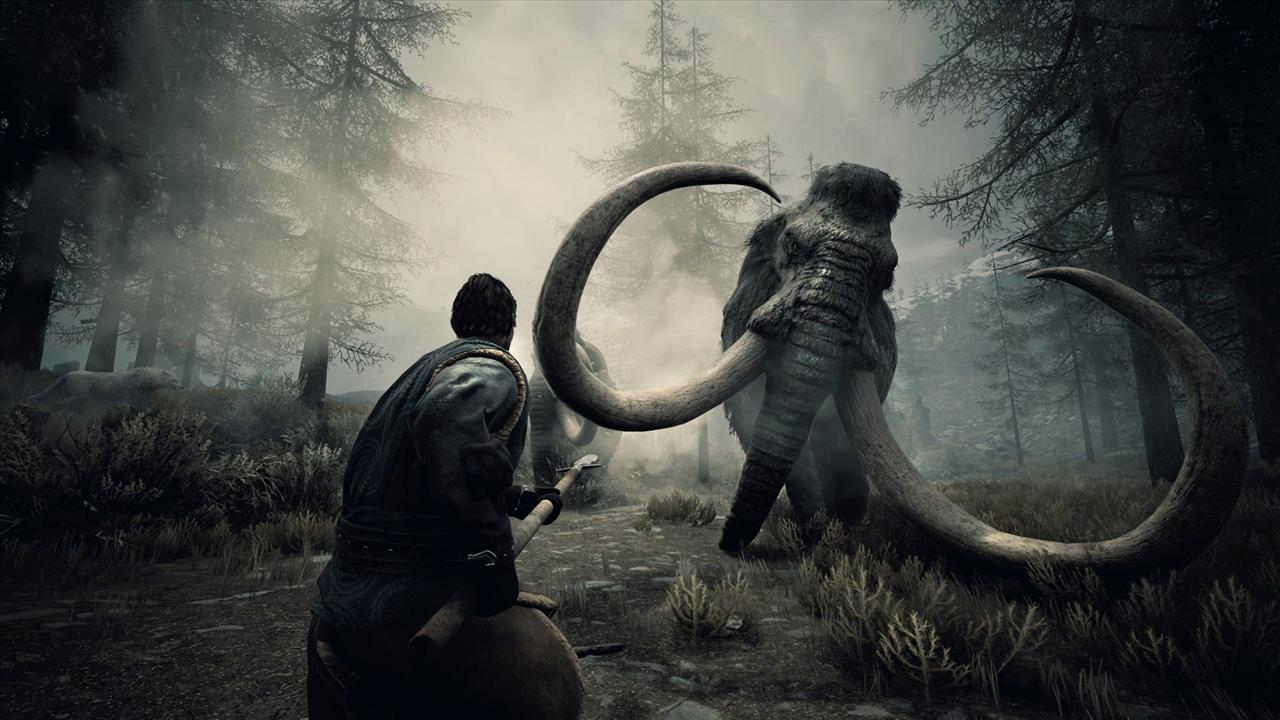 – Funcom reveals Collector’s Edition, release date, and final launch price for the studio’s Early Access open-world survival game –
Oslo, Norway – December 11th, 2017 – Funcom today announced that Conan Exiles, the studio’s open-world survival game set in the savage lands of Conan the Barbarian, will shed its Early Access skin and launch in both digital and retail stores on May 8th, 2018. Currently available in PC Early Access and Xbox One Game Preview, May 8th next year will also see the premiere of Conan Exiles on the PlayStation 4. To celebrate today’s announcement, Funcom released a brand new trailer which also offers a glimpse at some of the new content that will make its way to the final version, including an entirely new biome and a new combat system.

PRICING ON ALL PLATFORMS ANNOUNCED
Funcom also announced today the final pricing for the game across all platforms. The PC version will launch at $39.99 while Xbox One and PlayStation 4 will launch at $49.99. Conan Exiles is currently available on PC at the $29.99 Early Access price point, while Xbox One is available in Game Preview at $49.99. The PlayStation 4 version will not be available to play before full launch on May 8th, 2018. Everyone who purchases the game on PC or Xbox One in digital stores prior to launch will also receive the Conan’s Royal Armor in-game item at launch. Digital pre-orders will start on PlayStation 4 at a later date and will also include this exclusive item.

Funcom is excited to be teaming up with Koch Media to deliver boxed physical copies of Conan Exiles to stores. Pre-orders of the physical boxed version have now begun with select retailers for PC, Xbox One, and PlayStation 4. Gamers can pre-order the Day One Edition that contains a printed map of the Exiled Lands, along with the iconic Conan’s Atlantean Sword in-game item which is only available through pre-ordering the physical retail version. The official website will be updated throughout the week as retail outlets start listing the pre-order.

Last, but certainly not least, Funcom is thrilled to announce that a Collector’s Edition is now available for pre-order at select retailers. This one-of-a-kind edition contains a wealth of exclusive items both physical and digital sure to satisfy any fan of Conan the Barbarian and Conan Exiles.

CUSTOM COMIC BOOK: Full-color print comic book created in collaboration with Dark Horse Comics specifically for this game. The comic book tells the story of Conan on one of his adventures in the Exiled Lands.

ARTBOOK: Go behind the scenes and discover some of the incredible production artworks developers used to guide their vision for the game in this full-color, print artbook.

DIGITAL RPG BOOK: Code to unlock the 368 full-color digital rule book created by Modiphius for their Conan pen and paper role-playing game. Everything you need to play!
For more information about Conan Exiles launch, pre-orders, and pricing, please check out this exhaustive blog update posted today on the official community website.

“Early Access and Game Preview has been an absolutely invaluable tool for us in developing Conan Exiles,” says Creative Director Joel Bylos. “Being able to get direct feedback from players has allowed us to focus our work on improvements, bug fixes, and new content. We still have a few months to go and are by no means done squashing bugs and making improvements. We’re working hard on new content and gameplay mechanics – including the new jungle and volcano biomes!”

Conan Exiles entered Early Access on PC on January 31st this year. The game is an open-world survival game set in the brutal lands of Conan the Barbarian. Here players must survive in a savage world, build their kingdom, and dominate their enemies in brutal combat and epic warfare. You start with nothing but your bare hands and forge the legacy of your clan, building anything from a small home to gigantic fortresses and entire cities. Wage war using swords, bows, siege weapons, and even take control of giant avatars of the gods and lay waste to enemy cities. Conan Exiles can be experienced in both local single-player and in persistent online multiplayer.