Dead by Daylight stalks PS4 and XBox One today 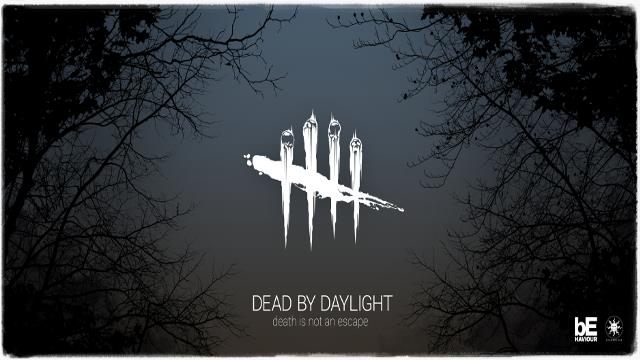 After making it's mark as the signature multiplayer survival horror game to play on PC, Dead by Daylight is now available for PlayStation 4 and XBox One. Also popular with streamers, Dead by Daylight pits four potential survivors against one over-powered and bloodthirsty murderer. Survivors play in third-person, giving them better spatial awareness over their hunter - who plays from a first-person perspective. What the killer loses in perception, they gain with the ability to torture and hang victims from meathooks. Various perks and items give survivors their only means of defense. For example: with a Tool Kit, a survivor can rig the killer's meathooks. Either the survivors escape and win, or the killer claims each of their lives - along with a bloody victory.

Dead by Daylight sees this console release a full year (and six days, to be exact) after its original release in June 2016. After just two months of being available, Dead by Daylight sold over one million copies. After a year of improvements, console players will be in for a terrifying treat as they can finally join in on this gruesome game of hide and seek.

If you missed this game on PC, be sure to pick up Dead by Daylight on your console of choice today, or June 23rd if you're in Europe.