Black Desert Online has sold 400,000 copies in its first month on the North American and European markets. The game is expected to become one of Korea's most successful games in the West.

In an interview last Wednesday in Seoul, Daum Games Europe CEO Min Kim said "Considering the upward trend, I expect that the game will achieve over one million sales this year. What's impressive is these figures far exceed those in the domestic market".  "A game with a buy-to-play business model normally has a much lower conversion rate for paid in-game items compared to free-to-play games," Kim explained. "But Black Desert Online is recording a much higher pay ratio than the average 11 percent normally seen in free-to-play games."

Much of the success is attributed to adopting a premium business model for Western audiences, unlike the free-to-play model used in Korea. Daum Games is planning on delivering near-monthly content updates for North American and European players to catch up with the Korean service.

Both the Traveler's Package and the Explorer's Package for Black Desert Online can be purchased here for $29.99 and $49.99 respectively. 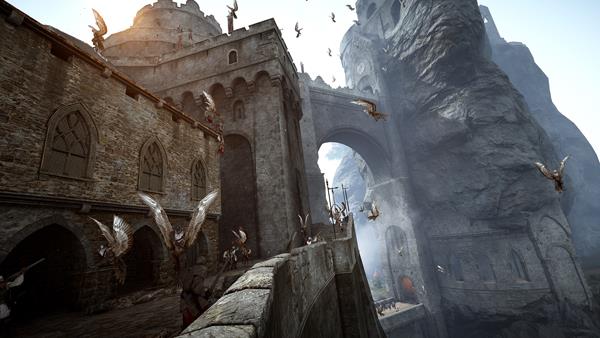