Doom will be a fairly long FPS

Doom's multiplayer mode has been getting a lot of attention, and while it's nice that the series will finally be getting a decent old-school Deathmatch mode again, I still hope it has a sizable campaign mode too. Fans have been asking the Doom team ad id just how long the game's single player campaign will be, and now they have an answer: around 13 hours on normal difficulty, according to playtesting by the team.

This is music to my ears as I played countless hours of classic Doom solo, and even Doom 3 clocked in at between 10-15 hours long. It won't be the pittance we get in recent Call of Duty games, that's for sure. I know id has downplayed the story in the new Doom, but with 13 hours of gameplay I hope there's a decent plot in there somewhere. After all these years, they really need to set up a modern version of Doom 2: Hell on Earth. And if id doesn't end up making it, I will personally see to it in SnapMap. 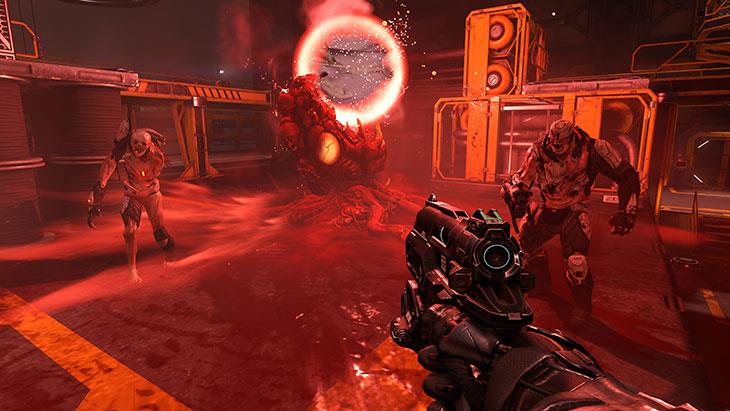