Plants Vs. Zombies Garden Warfare comes to PS4 and PS3 with all current DLC and extras

Plants Vs. Zombies Garden Warfare is rolling out on PS4 and PS3 this August. Fans will be excited to know all current DLC will be integrated into the Playstation version. There will also be some new bonus extras and customization options like Hat Packs from Ratchet & Clank, Sly Cooper and Fat Princess games.

Players will also be able to enjoy three distinct competitive multiplayer modes including two 12 vs. 12 modes called “Garden & Graveyards” and “Team Vanquish,” or a four-player co-operative mode called “Garden Ops".  You will also be able to use PlayStation®Vita Remote Play between the Playstation and Vita, so if you can't get enough of the game you can take it with you!

With new game play, customization and your favorite characters this game is a must have, just ask Sean! Check out the latest 1080p trailer and see for yourselves why you need Plants Vs. Zombies Garden Warfare! 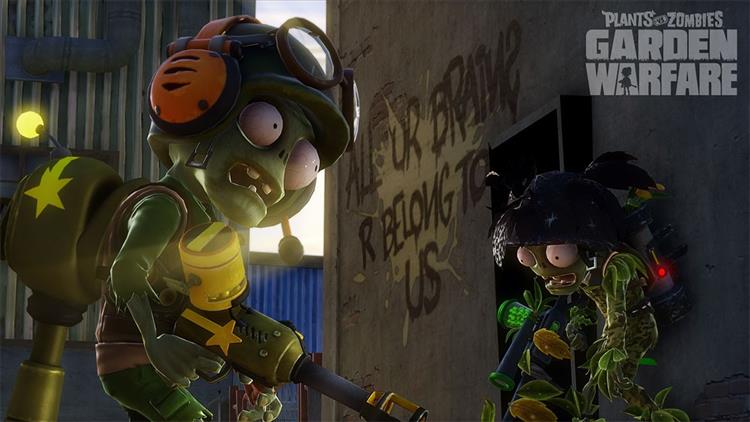