I have spent the last few weeks enjoying Popcap’s new breed of shooting with Garden Warfare on the 360 and Xbox One. It’s really a fun game, as Sean pointed out in his review a while back. While the game has been exclusive to console gamers up until now, EA has announced that PC fans will get their own taste of botanical combat very, very soon.

Plants vs. Zombies: Garden Warfare will launch at retail and digitally for the PC on June 26, 2014. The new version will feature the base game as well as the various downloadable content that has been released since its original launch.Pre-orders are available now through EA's Origin store and include a Digital Deluxe Edition which features a couple of bonuses including free booster packs, in-game coins, and free customization items. 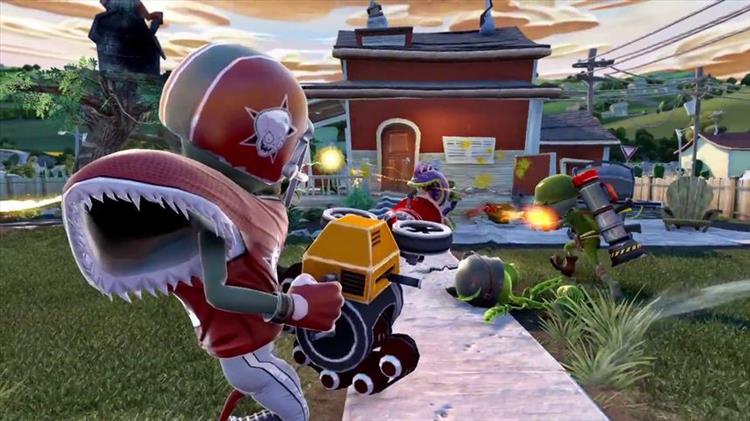