So it looks like Gears of War 4 is a thing now.

Naturally, Game Informer broke the news because ever since they cracked time portals, they've been able to see far enough into the future to scoop pretty much every single big game announcement of the last several years.  Now if they'd only share that technology with the rest of us.  I need to know if Jon Snow really is Rheagar Targaryen's bastard by Lyanna Stark, the true Azor Ahai, and one of the heads of the dragon, and I need to know right now.

For any hard details on the game itself, we'll have to wait until Microsoft's official press conference (at E3 I assume).

We will most definitely keep you posted. 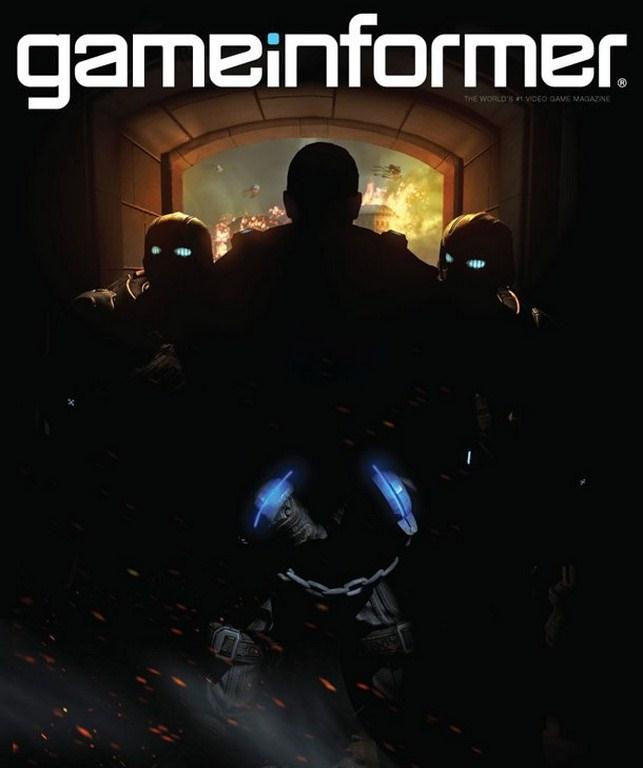