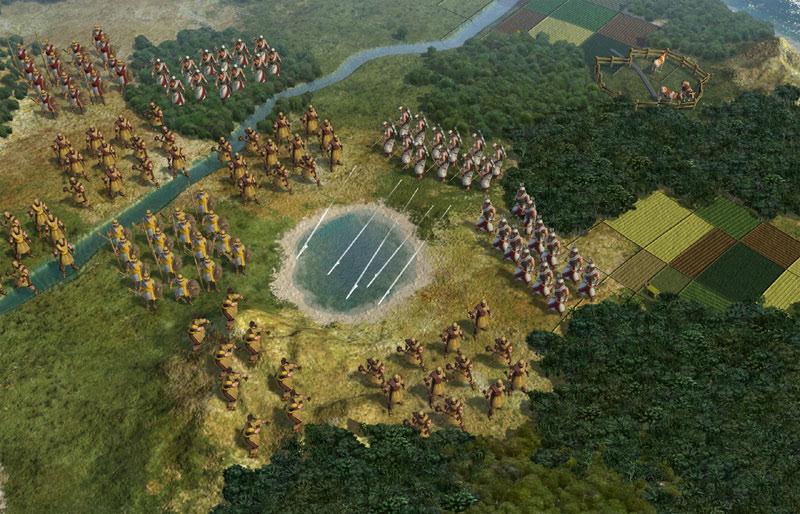 I'm Over Starting Over

Written by Randy Kalista on 2/21/2013 for 360   MOB   PC   PS3   WiiU
More On: Grand Theft Auto 4 Civilization V Mass Effect 3 The Elder Scrolls V: Skyrim The Walking Dead Far Cry 3 XCOM: Enemy Unknown
I’m into fresh starts. I’m into blank pages. I like giving the ol’ Etch A Sketch a good shake. A new day, turning over a new leaf, getting a new lease on life. I’m so into enjoying the moment that I rarely revel in the past or wonder about the future. I lack both vision and hindsight. If I starred in my own version of Charles Dickens’ A Christmas Carol, I would tell the Ghost of Christmas Past to get over itself, and the Ghost of Christmas Future to relax, relax.

I’m the opposite of a completionist. An incompletionist, if you will. I start over just so I can start over with that fresh start-over feeling. I get a little ways into a video game, then I find an excuse to quit to the main menu. Load game? Hate it. Save button? Hate it. It’s the opening chapters of a video game that hold the most wonder for me, so I end up, it seems, trying to recapture that feeling over and over again.

XCOM: Enemy Unknown is the current subject of my restarting fetish. I’ve begun thwarting a dozen hostile alien takeovers. But fully thwarted? None. Unless you count having my entire barracks wiped clean over the course of three encounters while my cash reserves dwindle to zero and the “x-rays” steep the entire planet into DEFCON 1. If you consider that particular scenario, then yes, I’ve completed a few. I mean, “the aliens win” is always one very possible ending when you fire up a game of XCOM. 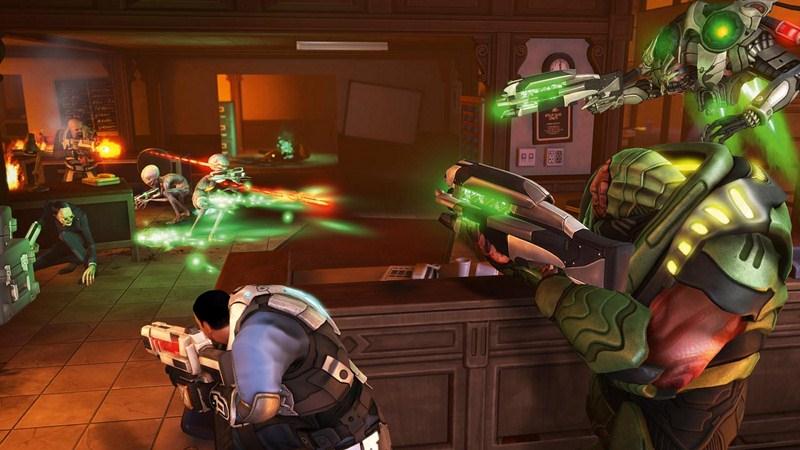 But I’ve changed this year (it’s 2013, by the way). The incompletionist in me is down. The completionist is up. I have a new rule: no new games until I finish my old ones. Out with the new, in with the old. And it’s not because the US is on track for a double-dip recession in 2013. It’s not because my home is worth only 50 percent what I paid for it five years ago. It’s not even because I’m investing in canned foods and shotguns. Money is an issue, but it's not the issue.

It’s because I have a child now. She’s about to turn three, and I've already discovered there are no do overs when you have a child. No reset button. No load saved game. Becoming a parent is to truly start life in “Ironman Mode,” where everything is played for keeps. Not only do I live with my mistakes, but my child lives with my mistakes, and the mother of my child does, too. It’s easy to start strong. It’s hard to finish strong.

So I’m going to practice finishing strong. With video games. Since they’re like real life, obviously. For me, finishing strong in video games entails saving the Milky Way from a Reaper reaping; then saving the Earth once more from an “enemy unknown”; saving us from ourselves in a zombie plague; running the map from Markarth to Winterhold because this land is for the Nords; witnessing an immigrant backslide into a life of crime in Liberty City; and saving all my trustafarian friends from an Alice-Through-the-Looking-Glass island hop.

That’s Mass Effect 3, XCOM: Enemy Unknown, The Walking Dead, The Elder Scrolls V: Skyrim, and Far Cry 3, for those keeping score. In short, my 2013 will look like what my 2012 should’ve already looked like, simply because these are games I’ve started over too many times rather than played to completion. 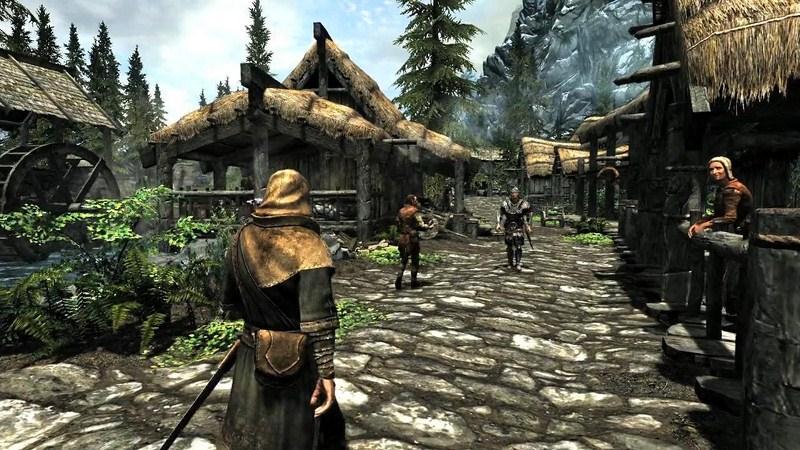 I’m not alone. Having a backlog of unfinished video games is, well, I wouldn’t say it’s a right of passage, but it’s certainly par for the course. And while the problem of having a backlog of entertainment isn’t unique to gamers, Googling the term “pile of shame” will net you pages and pages of gamers spilling their guts, admitting their shortcomings as game finishers, resolving that this year will be the year they tackle all those old titles. No, having a pile of shame isn’t unique to gamers, but you’d never know that from search engine results. It’s a commonplace problem. That problem being: too many games, too little time.

John Yan, our senior hardware editor, has a backlog that, I’m sure, reaches back to 1997 when he started writing reviews for Gaming Nexus. Most recently, he recalls rolling into Mexico in Red Dead Redemption, and then just...stopping. He probably heard Jose Gonzales sing “It’s so far, so far away” on the soundtrack, and then, John Yan, a man still on a path to bring his former gang to justice, powered down for the night, never to return to the ballad of John Marston. At the ferry crossing between New Austin and old Mexico, Marston sits astride a horse, waiting, possibly in vain, for John Yan's return.

Nathaniel Cohen, who’s been on staff for about two years now, nearly ended his promising career as a video game reviewer because Assassin’s Creed: Revelations was so boring he wanted to cut himself. So he skipped ahead to Assassin’s Creed III. The love had almost blossomed again, but AC III is such a glitch-ridden game that, if one more escort mission went awry because someone got stuck on the geometry, he was going to reach for that knife again. So now he’s playing other games--games that actually work when he puts them in the disc tray.

Sean Colleli is another stand-up guy here at Gaming Nexus. I asked him for “one or two” games in his pile of shame. He instantly rattled off two Polish, three Canadian, and four Japanese games taunting him from his shelves. It's like a Gaming United Nations sitting on his shelf, waving their flags in his face, taunting him about his misplaced priorities. Not to mention 10 other different indie games he’d like to dive into, but who’s got the time? All things considered, he’s possibly staving off fatherhood because he’s afraid of how much bigger his backlog would get if there was a baby in his life.

Sean Colleli, you have no idea.

So, along with curbing expenditures, it’s no more video game restarts for me. No more shaking the Etch-a-Sketch. No new leaves, no new leases. In other words, I’m starting over as somebody who finally finishes what he starts.