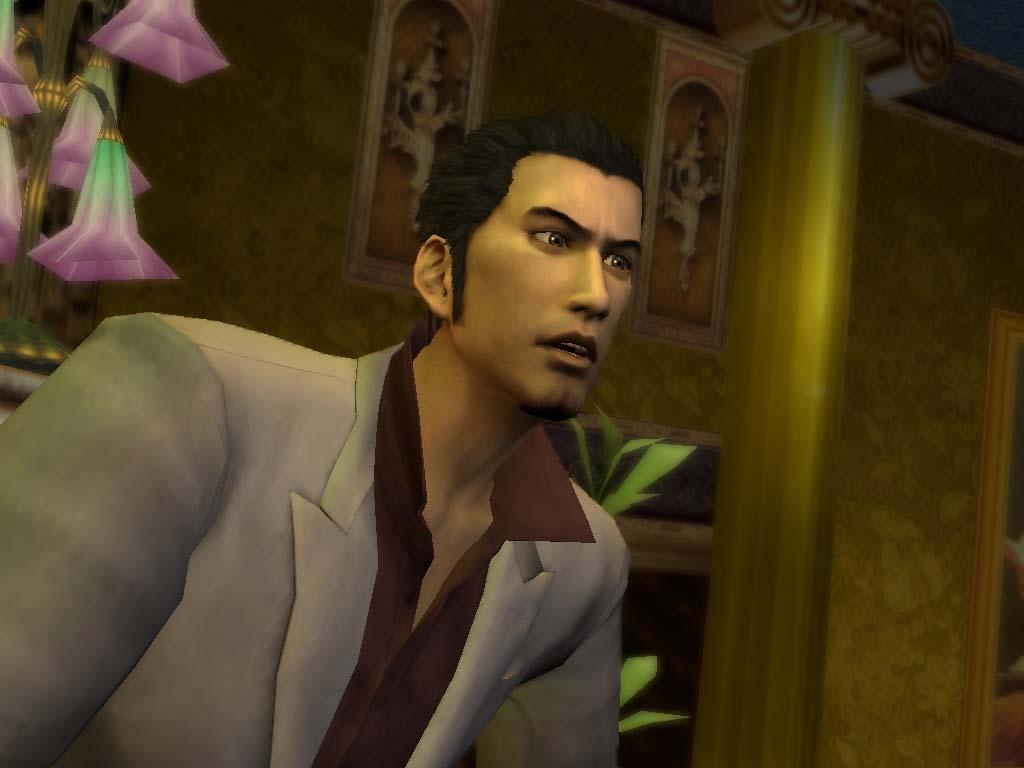 In a society where respect and honor holds great importance, there is an even higher regard for these traits within the one organization that is most feared by all: the Yakuza.

Kiryu Kazuma – a former rising star in the Yakuza who is rebuilding his life after serving a 10-year prison term for murder – suddenly finds himself caught in a spiraling underworld plot involving a mysterious girl known as Haruka and a missing \100 billion ($100 million). Kazuma must use his fists and his wits to stay alive as he unravels the complex web of truth and lies that surrounds the notorious Yakuza.

·        Stylish New Fighting Engine: Created specifically for Yakuza, the game’s engine allows players to string together attack combos to take out multiple enemies simultaneously in street brawls or grab and use in-game objects to defeat opponents. Add strength, stamina, and skills through combat and build your heat gauge with perfect combos to feel the rush of pure fighting power.

·        Deep Gameplay: Build skills and attributes by gaining experience, accumulate weapons and items, engage in numerous side missions, interrogate and bribe informants, gamble, and even hit baseballs in a batting cage.