Wait - Did you guys know that Kamala Khan is a playable character in Marvel's Avengers?

Is this old news? Am I insane? Was this splashed all over the internet and I just missed it?

I was snooping around SquareSoft's official site for Marvel's Avengers today (as one does), and the first thing that popped up was this video detailing the addition of Kamala Khan (Ms. Marvel) as a playable character. After getting over my initial shock, I was super excited.

Marvel's polymorph fan-girl is getting a bit of an origin rewrite for Marvel's Avengers. In this version, she will be receiving her powers on "A-day", a central event in the game that gets the ball rolling in the story. It will be a hoot to watch her geeking out on the Avengers, even more exciting will be the ability to "embiggen" and toss dudes all over the place. 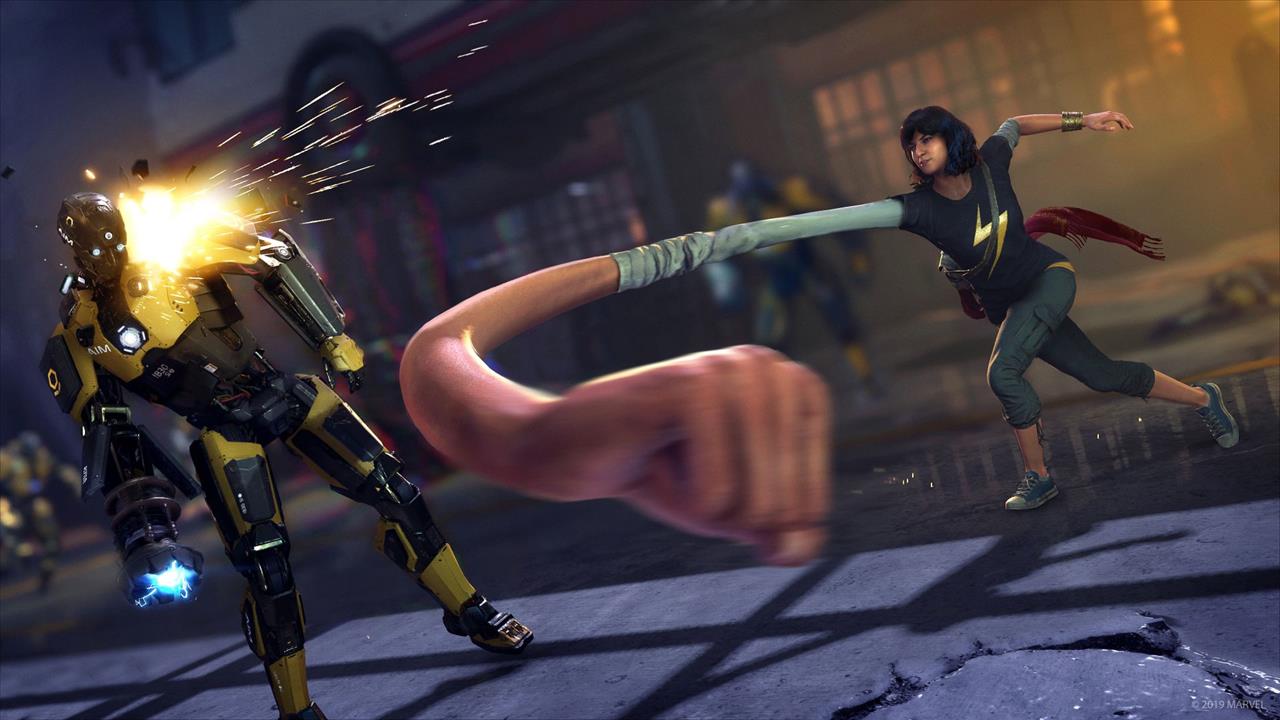 I was already interested in this game, but the addition of this newly iconic character just shot my excitement through the roof. I particularly enjoy this shot of Bruce Banner giving Kamala the side-eye: 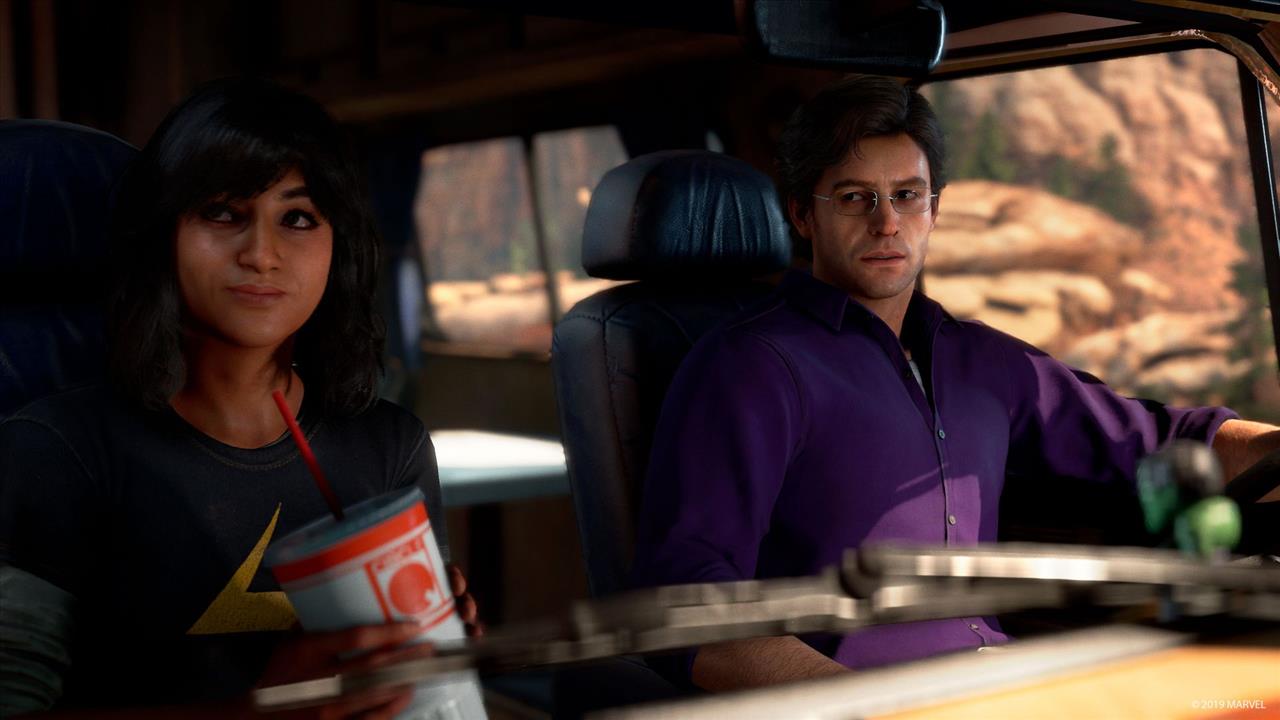 Marvel's Avengers is scheduled to release on May 15, 2020. Keep your eyes glued to Gaming Nexus for more details as they develop. Hey Crystal Dynamics, can I get some Squirrel Girl? C'mon, you can do it!